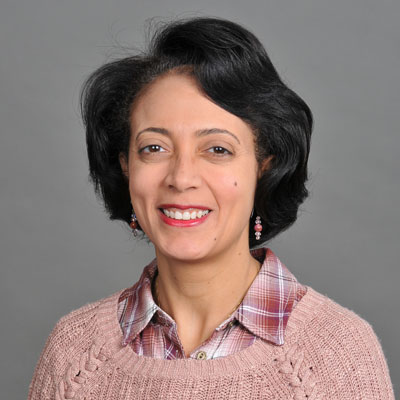 Gomaa is the author of The Non-National in Contemporary American Literature: Ethnic Women Writers and Problematic Belongings, published by Palgrave Macmillan in 2016. She has taught in the Department of English in the University of Cairo, Egypt, as well as in the Department of English, and the Department of Women’s Studies in the University of Wisconsin, Milwaukee. She is also a Fulbright Alumni, 2004. Her research interests are multi-ethnic American literature, U.S. and Arab feminisms, transnational American Studies, Arab- American Studies, and North Africa and Middle East literatures. Gomaa’s current research examines narratives that focus on the US female soldier in the war on terror, specifically in Iraq, from the perspectives of both Iraqi and US women writers.