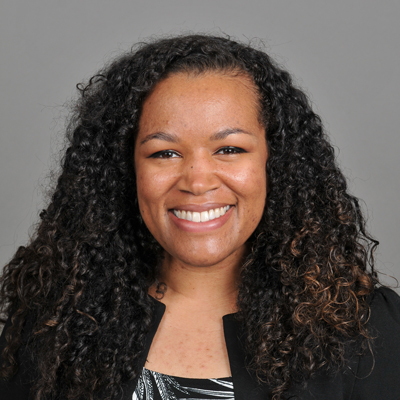 Originally from Ohio, Cynthia Porter received her B.A. in German Studies from Denison University (2010), followed by earning a Master’s in German Studies from Bowling Green State University (2013) as well as a Master’s in Popular Culture (2015) from the same institution. Cynthia’s research interests fall under the categories of cross-media studies with a focus on the depiction of the body in German canonized literature and contemporary film, the topic of the “grotesque” body, the cultural connotations of body modification and tattoos in an international context, the presentation of German history and heritage in American film, and Afro-German Studies. Cynthia is currently working on her Ph.D. from Vanderbilt University, where she is currently earning on a joint degree in German and Comparative Media Analysis and Practice (CMAP).

Cynthia’s dissertation research explores how the practice of tattooing participated in systems of identity-formation in the wake of moments of perceived cultural rupture and transition in German twentieth- and twenty-first century history.