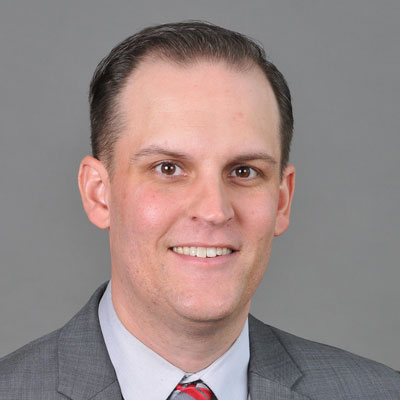 Craig Hicks has served as the Sports Information Director at Denison University since 2002. Hicks coordinates the day-to-day publicity of Denison's 23 varsity sports while serving as the primary media contact for Denison athletics. Since his arrival he has guided the department through three complete website redesigns. In addition, Hicks has assisted Denison in hosting numerous North Coast Athletic Conference and NCAA Championship events as well as the publicity surrounding Denison's men's swimming and diving national championship in 2011 and 2012.

In 2008 Hicks oversaw the creation of the Denison Sports Network, organizing an training a team of student broadcasters to provide live audio and video play-by-play over the Denison athletics website.   Hicks has also had the opportunity to promote numerous Capital One Academic All-Americans and NCAA Postgraduate Scholars since 2002-03, helping Denison rank among the national leaders in these two prestigious categories. In 2011 he led a committee that developed a visual identity guide for the athletic department. The development of social media has also been a focal point under Hicks, as Denison's twitter and facebook pages have gained popularity among fans since its inception in 2009.

In between his undergraduate and graduate years, Hicks spent 1999-2000 as an intern in the athletic ticketing office at the University of Notre Dame. He has also served internships with the Cleveland Indians AA affiliate, Akron Aeros (1998), and the Ashland University Public Relations office (1999). 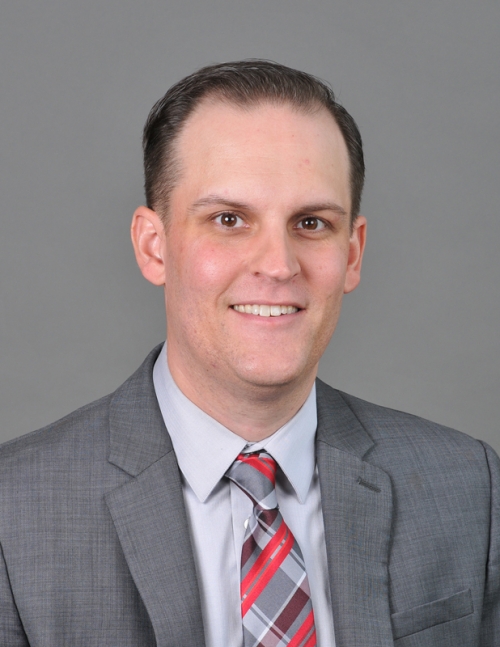 The NCAA has recognized Craig Hicks, assistant athletic director for athletics communications, for the excellence of his writing about athletics. 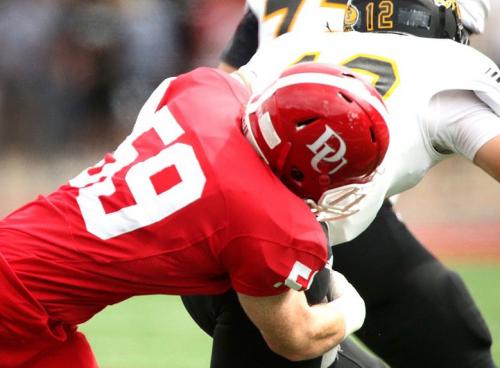 Denison sports fans are among the first in the nation to video stream their favorite teams on their TVs with a custom app. 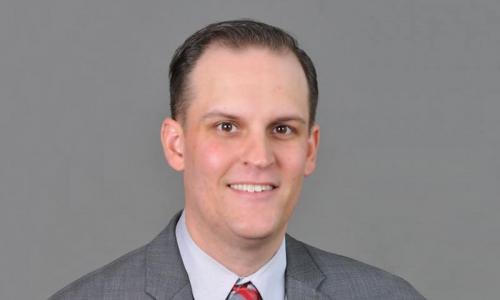