The historical context of “fat” 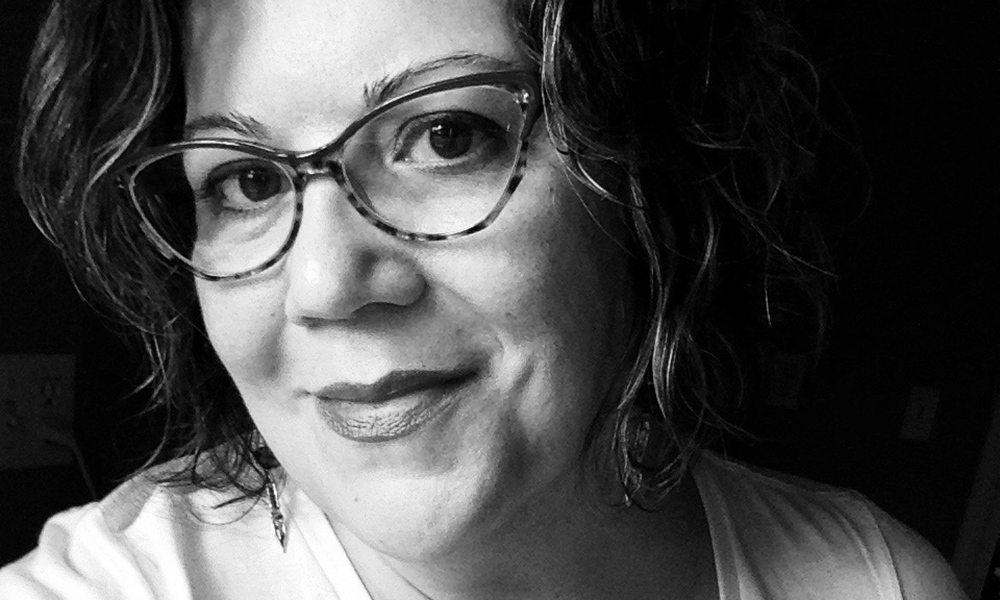 In “Fat,” published by Bloomsbury Academic, author Hanne Blank wants to help people think more broadly, inquisitively, and critically about fat and fatness. “So often, in our culture, we don’t think about fat, we merely have emotional reactions to its presence or absence (or the degree to which it is present), says the Denison University visiting assistant professor.

“But in order to understand things that exist in our world, we must be capable of more than kneejerk emotional reactions to them. This is the whole purpose of this book: I would like future thought of fat to look like actual thought, propelled by curiosity, pursued with both openmindedness and rigor.”

Blank shares more in a Q & A about the book.

Q. What are some ways we think about fat?

Public enemy. Crucial macronutrient. Health risk. Punchline. Moneymaker. Epidemic. Sexual fetish. Moral failing. Necessary bodily organ. Conveyor of flavor. Freak-show spectacle. Never mind the stereotype, fat is never sedentary: its definitions, identities, and meanings are manifold and in constant motion. Demonized in medicine and public policy, adored by chefs and nutritional faddists (and let’s face it, most of us who eat), simultaneously desired and abhorred when it comes to sex, and continually courted by a multi-billion-dollar fitness and weight-loss industry, for so many people “fat” is ironically nothing more than an insult or a state of despair.

Q. Why is fat important for us to understand?

Fat is important for many reasons: because of the amount of time and energy and money we spend on it in so many different ways, because fat is poorly understood from a biological perspective, and, of course, because of the stigma and prejudice attached to fat and the emotional and other forms of misery that are the result of that stigma.

But perhaps most of all, fat is important because it is inevitable, a part of our bodies and our world that we cannot escape or do without, and so it’s an odd thing indeed that we know so little about it and think about it so simplistically.

Q. Can you briefly summarize the mythologies around fat?

There are so many myths around fat, from the “calories in vs. calories out” model of fat gain and fat loss (it’s not that simple) to the idea that fatness is inextricably linked to stupidity and laziness and poor hygiene.

We live in a culture that insists that fat is inherently bad and even evil, despite the fact that we actually need fat in our bodies and our diets in order to survive and thrive, despite the fact that fat itself is a substance and a bodily organ much like blood or bone and like them it is totally incapable of badness or evil. Another myth is that we can control fat if we just try hard enough, even though centuries of evidence says otherwise.