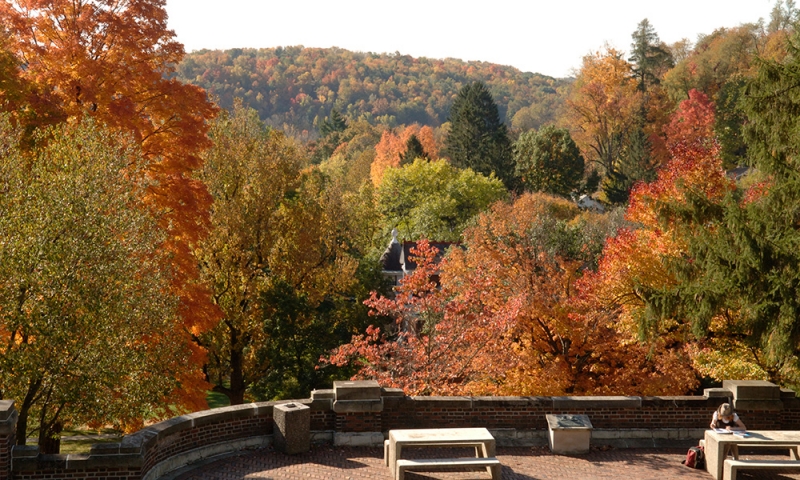 Denison campus in the fall 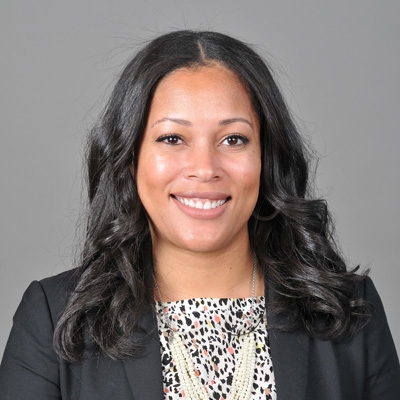 After a thorough national search, Denison University is pleased to announce Stephanie Jackson has been hired as the college’s Title IX Coordinator. The main responsibilities for this role are to oversee programming and education for sexual respect, prevention of sexual misconduct, and to respond to all reports of sex discrimination, including sexual assault.

“We are very pleased to welcome Stephanie to our team,” says Steve Gauger, director of Risk Management & Environmental Health at Denison. “Her qualifications are outstanding, and her personal communication skills will allow her to build strong and effective relationships with our students. These will be hugely valuable in her work of creating education and programming around sexual assault, as well as when she supports students during traumatic and difficult times.”

While at NYU earning her masters in higher education and student affairs, Jackson served as the staff editor for the New York University Journal of Student Affairs. Continuing in a professional role at NYU, she served as coordinator of Student Affairs where she designed and effectuated university-wide policies, programs, and events.

Jackson later earned her J.D. at Wake Forest while working in a professional capacity as graduate housing director. At Wake Forest, she was awarded the Dean’s Leadership Award for “enriching the School of Law through her singular inspiration, extraordinary leadership, and complete professionalism,” and the Suzanne Reynolds Change Maker Award for the “student who best embodies The Journal’s goal of promoting integrity, courtesy, honesty, and a commitment to the best functioning of our system of justice.”