Skip to main content
Denison University Home
Map / Tour
Events
Give
Apply
Built in 1905, Doane Dance in conjunction with the Eisner Center is home to the Dance Department.
Directions to Doane Dance →

The Doane Dance building is Jeffersonian Federal Revival style built in 1905 and designed by Richards, McCarty & Bulford of Columbus. The firm designed four other structures on campus in the same style. Originally a gymnasium, the building was also home to art studios before being renovated to house the dance department starting in 1975. A large studio/performance space, which seats 100, is equipped with a full set of theatrical lights and a professional sound system. Its sound/light booth includes a sound recording and mixing board, 24 dimmers and a dimmer doubling system. A second smaller studio has video playback capacity. Both studios are equipped with a five-layer, spring-loaded floor and virtually all technique classes are accompanied by live music. The building also houses a costume shop with sewing machines, washer and dryer and supplies, a seminar room, a student computer lab, and a conference room. 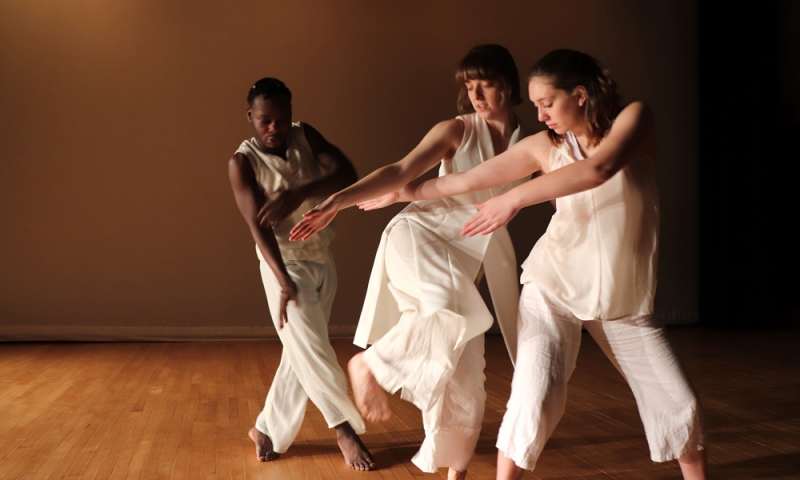 This project is a collaboration with Denison Dance Department & Vail Series featuring live music and includes the performances of Denison Dance students. 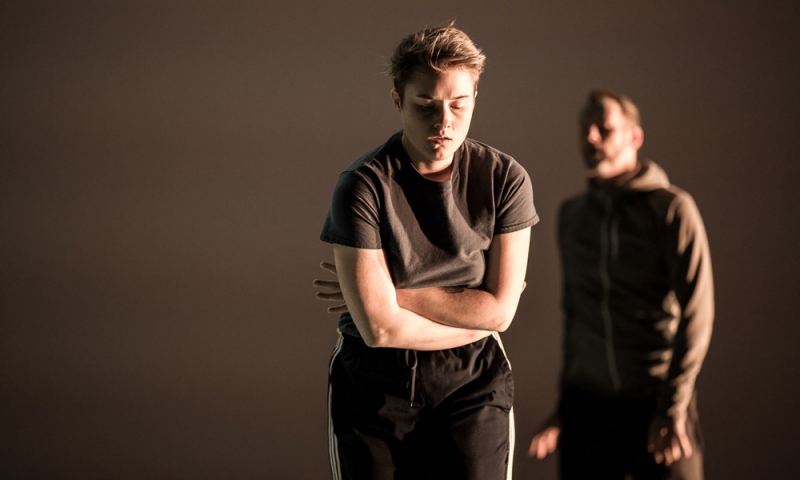 Molly Shanahan / Mad Shak presents, "Of Whales, Time, and Your Last Attempt to Reach Me"

"Mouse Marlow" is an informal performance by James Graham showing at the Doane Dance Performance Space from 12-1 pm on March 12th 2019. 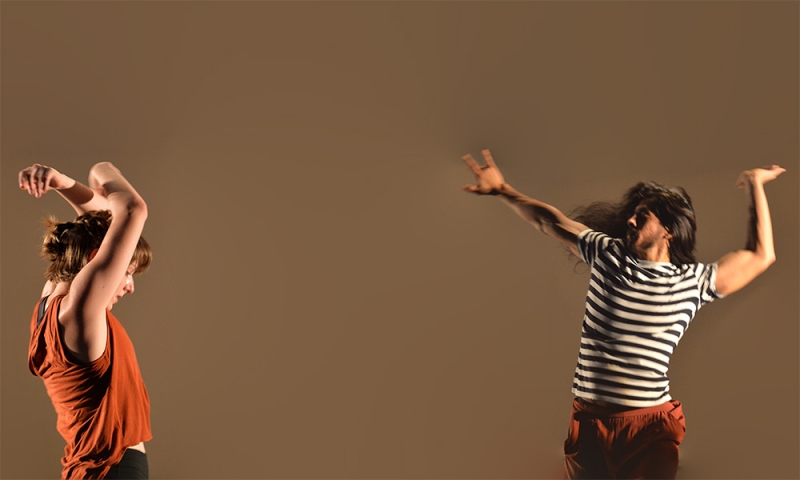 We Were, We Are, We Will

Alex Rivera and Bridget Ryan present “We were, We are, We will”, a pairing of two senior research performance solos. 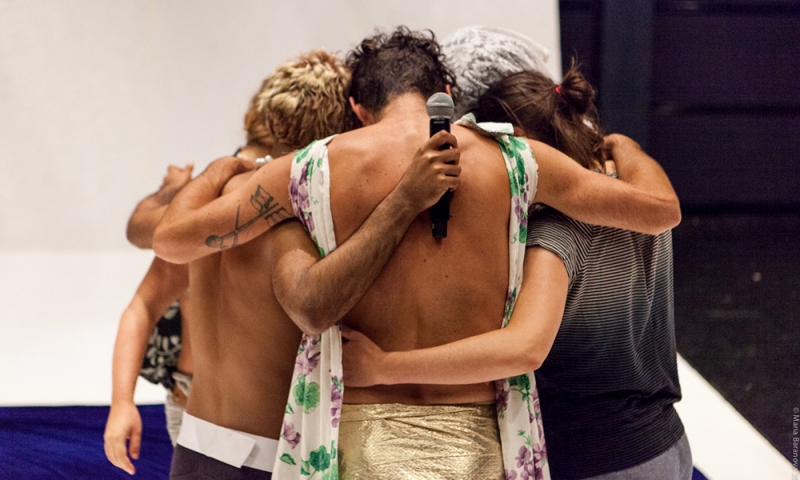 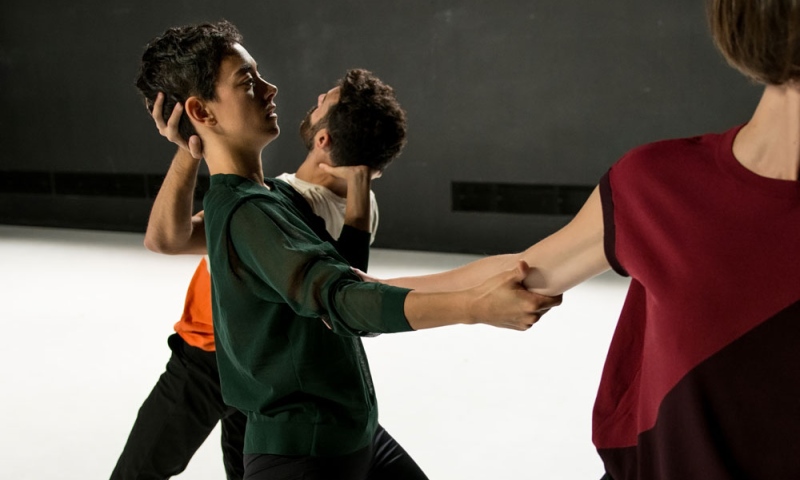 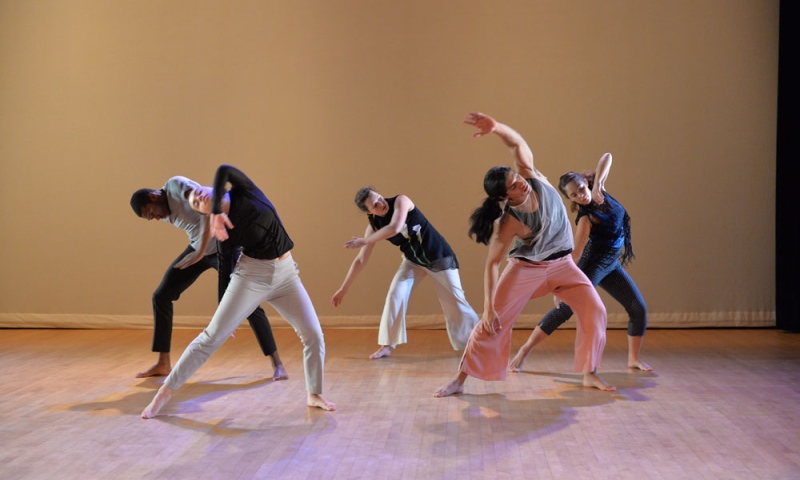 The Denison Department of Dance welcomes you to come audition for their Fall concert. 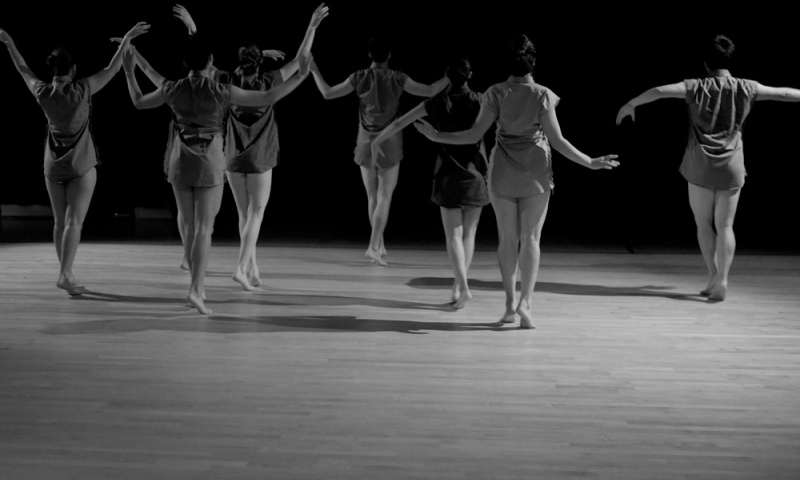 Come join the Dance faculty as they share what they know about many festivals and workshops around the US and internationally at this informational. 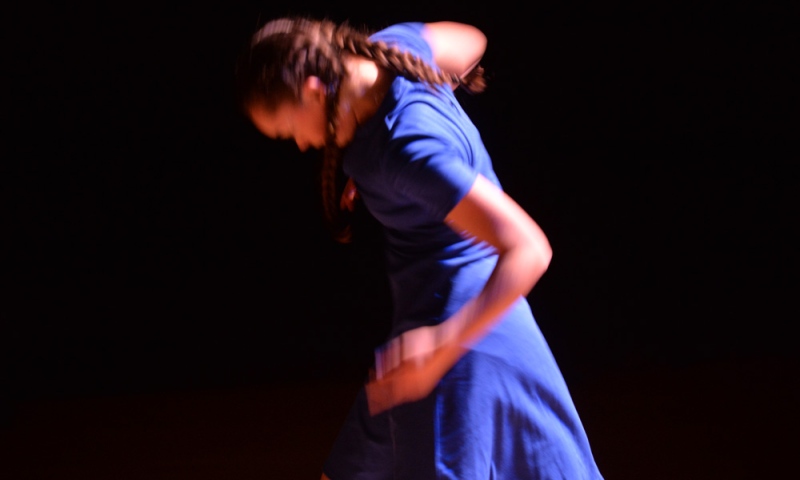 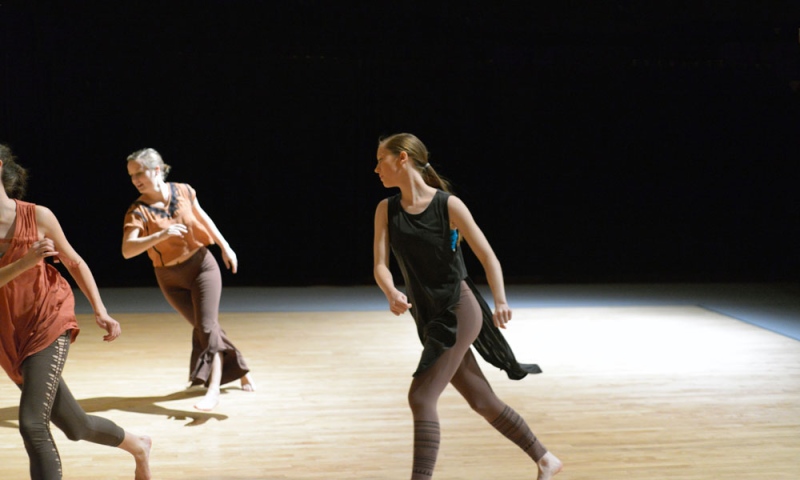 Auditions for the Spring Dance Concert will be held on Wednesday, January 31st at 7:00 pm in the Doane Dance Building, Upper Studio. 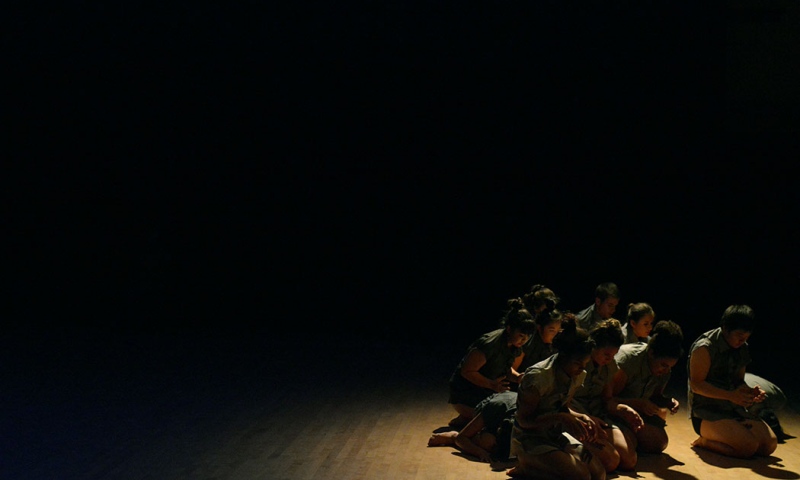 Fall 2017 Dance Concert & Livestream: 'What Does Not Stand Still'