Please join us for Keeping the Arts Alive During COVID-19 on March 18. 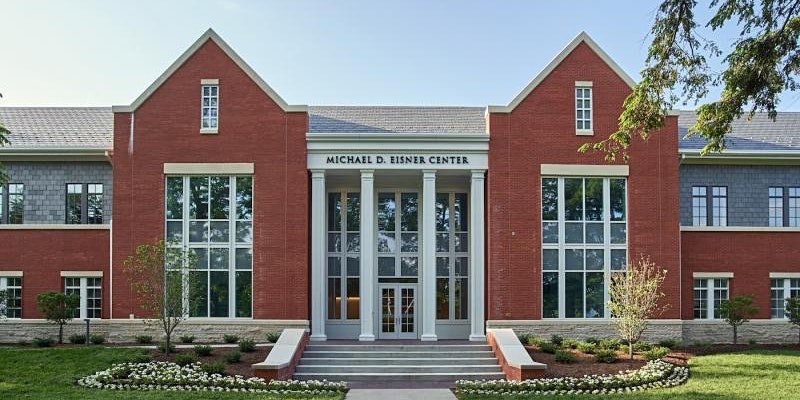 Hear from the Denison arts faculty as they discuss how the college is celebrating the arts on campus during the COVID-19 pandemic.

Hear from the Denison arts faculty as they discuss how the college is celebrating the arts on campus during the COVID-19 pandemic.

The Arts are alive and well at Denison. Despite the social and physical distancing required by the pandemic, the faculty, staff, and students involved in the arts have created innovative solutions to keep the arts flourishing on Denison’s campus. Hear from the departments of dance, music, theater, cinema, creative writing, and the visual arts as they share how classes, practices, performances, and more are happening on campus during COVID-19. In addition, the faculty will discuss how students are utilizing the new Michael D. Eisner Center which opened its doors in summer 2019.

Margot Singer, Director of the Eisner Center and English and creative writing professor, will moderate.

Attendees will be emailed the Zoom link in their registration and before the event.

Mark Evans Bryan ’96 is a historian of the 18- and 19-century theatre in the United States and a playwright/theatre-maker. At Denison, he teaches courses in theatre history and theory, playwriting and solo performance, and academic writing. On Denison’s stage, Dr. Bryan is especially proud of adapting and directing Judith Sargent Murray’s “The Traveller Returned” (1796), returning it to the stage for the first time in 220 years, and collaborating with Jennifer Schlueter (Ohio State) on the script for “Ulmus Ohioana,” adapted from materials from Denison’s archives and performed at Denison during the spring of 2017. He earned an interdisciplinary A.M. in the humanities from the University of Chicago and a Ph.D. in the history, literature, and criticism of the theatre from Ohio State University. He is a 1996 graduate of Denison.

Gill Wright Miller ’74 is a professor of dance and women’s and gender studies. She has been at Denison full-time since 1981. Dr. Miller teaches coursework in somatics, movement analysis, and cultural studies. Her book, “Exploring Body-Mind Centering: An Anthology in Experience and Method,” was published in 2011, and she is the author of many essays, including the 2020 publications of ” Feminism and Somatic Praxis” in The Companion of Feminist Studies. In the last two years, she has keynoted major international conferences in somatics in Europe and South America, including the upcoming recent Body IQ Conference in Berlin on somatics and activism. Dr. Miller earned her Ph.D. from New York University in dance and women’s studies, her M.A. from Wesleyan University in movement studies, and her B.F.A. in performance from Denison.

Sheilah (Wilson) ReStack is an associate professor and chair of studio art. She teaches courses in photography. Professor ReStack has exhibited her work nationally and internationally. Her work has been commissioned for the Museum of Fine Arts of Santa Fe, Balloon Museum in Albuquerque, New Mexico, OSU Urban Art Spaces, W(here) festival in Pictou County, Columbia College Chicago, Whitney Museum of American Art, Ross Creek Center for the Arts, Confederation Arts Centre, and others. Her work investigates the necessity of rupture and precarity in feminist and queer narrative and material structures. ReStack received her B.A. from Mount Allison University, B.F.A. from NSCAD University, and her M.F.A. from Goldsmiths College.

Chris David Westover is an assistant professor and director of bands at Denison. He conducts the Denison University Wind Ensemble and teaches courses on Beethoven, conducting, and music theory. As an award-winning conductor, Dr. Westover has conducted wind ensembles and orchestras nationally and internationally. He was awarded First Prize by the jury of the 2019 Warsaw Wind Ensemble Conducting Competition. Since 2017 he has been a frequent winner of the American Prize for Conducting in the choral, orchestral, and wind ensemble divisions. He holds a Doctor of Musical Arts in orchestral conducting from the University of Oklahoma and a Master of Music in wind conducting from the Meadows School of the Arts at SMU.

Marc Wiskemann joined the Cinema Department in 2003 where he teaches elementary, intermediate, and advanced cinema production, cinema workshop, and screenwriting, as well as production seminar courses in cinematography, directing, feature filmmaking, and other advanced production techniques. He holds an undergraduate film degree from the University of Texas and an M.F.A. in film production from Florida State University’s Graduate Film Conservatory. While at Florida State, he held key creative positions on a number of their award-winning thesis films and was the editor on one which was nominated for a Student Academy Award.

Margot Singer is the director of the Eisner Center, director of creative writing, and professor of English. She teaches courses in creative writing and literature, with a specialty in fiction and creative nonfiction writing. Dr. Singer’s debut novel, “Underground Fugue,” won the Edward Lewis Wallant Award for Jewish Fiction. Her collection of short stories, “The Pale of Settlement,” won the Flannery O’Connor Award for Short Fiction, among other honors. Her short fiction and nonfiction works have been widely published. She received a Bachelor of Arts from Harvard University, a Master of Philosophy at Oxford University, and a Ph.D. from the University of Utah.

Join Benjamin Strauss in a virtual conversation about "Climate Science and the Public." 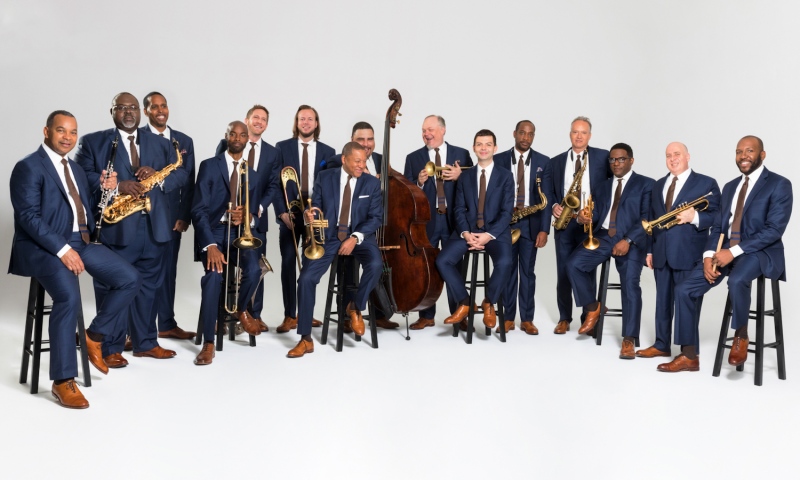 The Jazz at Lincoln Center Orchestra with Wynton Marsalis 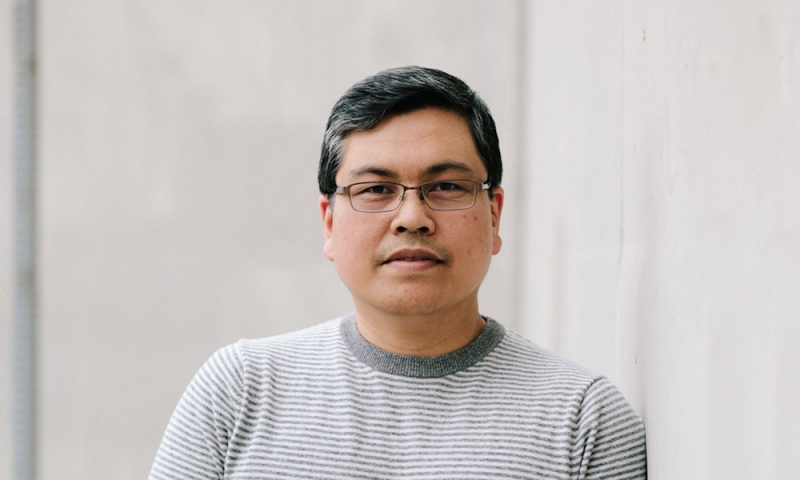 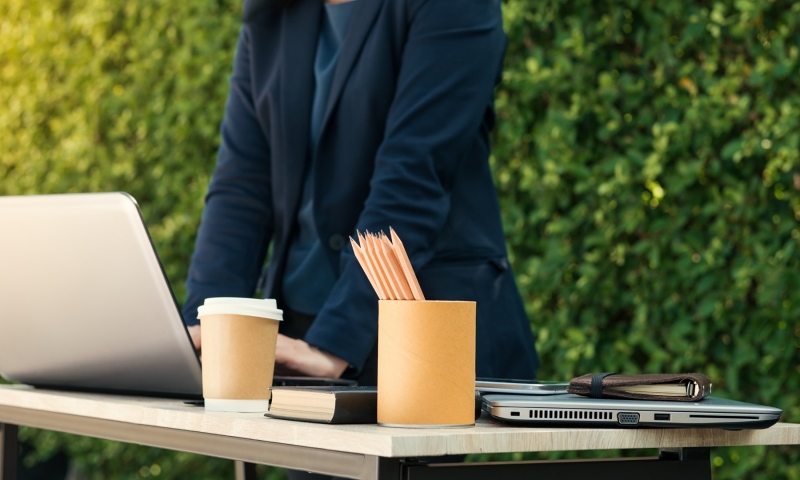 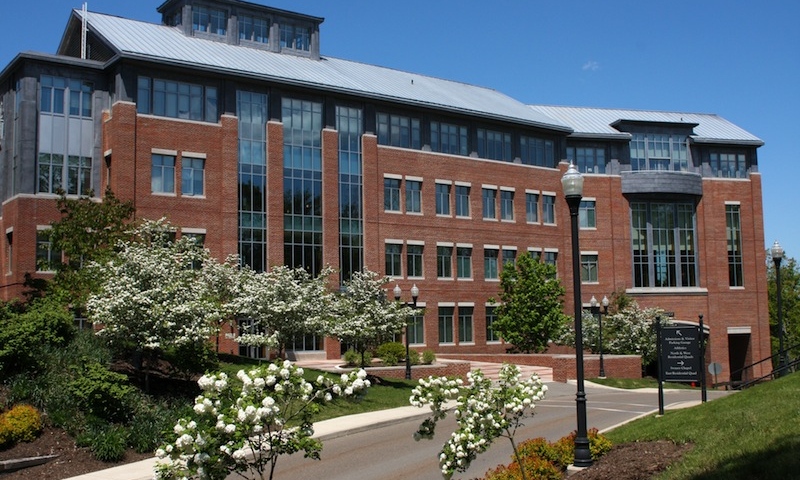 Please join us for For Alumni with Prospective College Students: Inside the Committee Room - Mock Application Review Workshop on March 23.

Please join us for Coaching During COVID-19 on March 26. 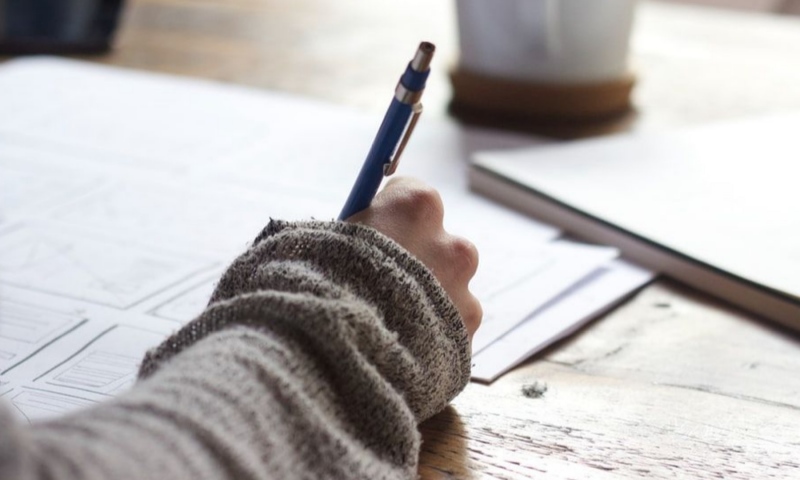 Please join us for Revamp Your Résumé (+LinkedIn) on April 8.