The Tuesday Lunch Series presents "Where No Black Woman Has Gone Before: Subversive Portrayals in Speculative Film and TV." 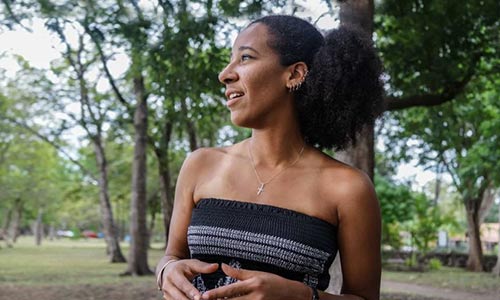 The Tuesday Lunch Series welcomes Diana Mafe, associate professor of English, presenting “Where No Black Woman Has Gone Before: Subversive Portrayals in Speculative Film and TV.”

Mafe’s newly published book examines representations of black womanhood and girlhood in new millennial British and American speculative film and television. The movies and shows in question which include “28 Days Later,” “AVP: Alien vs. Predator,” “Children of Men,” “Beasts of the Southern Wild,” “Firefly,” and “Doctor Who: Series 3,” have never been read together or primarily through their portrayals of black femininity. However, each case study includes a subversive black female character in its main cast.

Although black women have a long cinematic history of being stereotyped or simply erased on screen, Mafe’s book showcases twenty-first-century examples that challenge or complicate that history through the speculative genre. “Where No Black Woman Has Gone Before” draws on critical race, postcolonial, and gender theories to explore each film and show, to place the black female characters at the center of the analysis, and to demonstrate the agency of these characters. But the book is also intended to be accessible, rather than alienating, to mainstream readers who are interested in horror, science fiction, and fantasy. During her talk, Mafe will discuss the overall scope and relevance of her book, read a short excerpt and answer questions. A few copies will be available for purchase at the event. 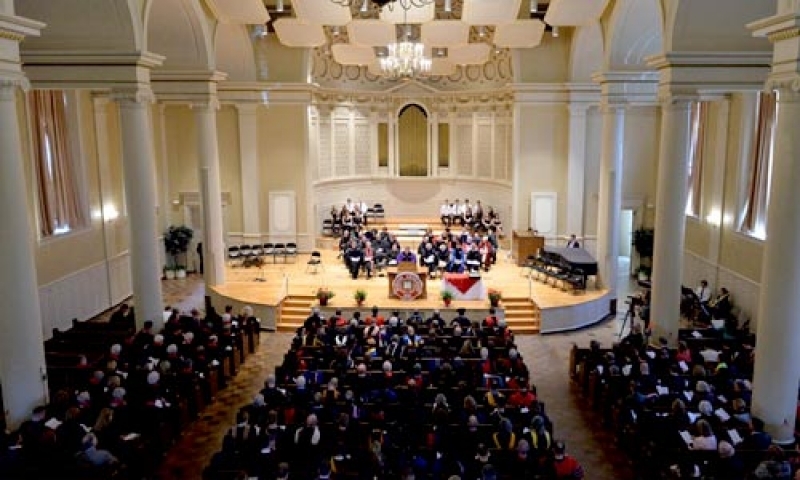 During the annual Academic Awards Convocation, Denison University celebrates the academic achievements of its faculty and students.