Energy, Sense of Fun in the Res Halls 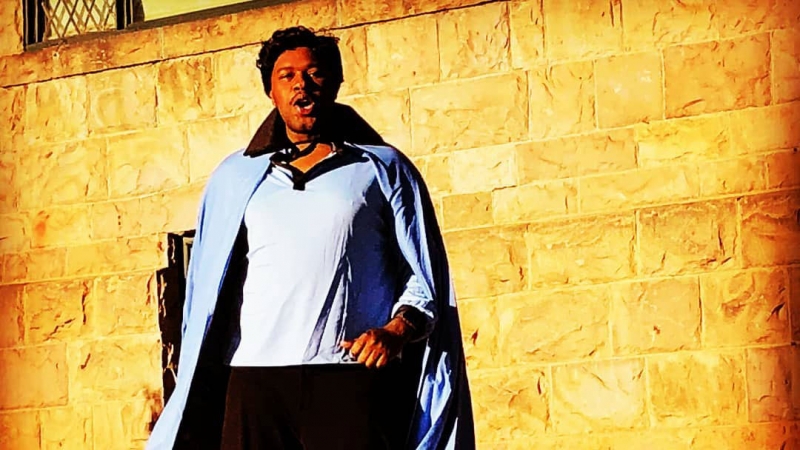 Apollo Harris, a new assistant director of Residential Communities, is a self-proclaimed convention nerd, Marvel and DC fan, avid traveler. In the Denison universe, he’ll oversee the West Quad and will work closely with the First-Year Program. He’ll help students grow and develop during their time on Denison and build a strong first-year community on West Quad. “When students have a sense of pride in their communities, they tend to respect the buildings and each other better,” says Harris.

Other than a passion for student affairs and bettering the community, Harris has a wide range of interests from cosplay to sports. A fun fact about Harris is that he used to participate in male pageants. What was his talent in the pageants you ask? Stand-up comedy! He’s also an avid traveler, visiting 47 states, missing only West Virginia, Hawaii and Alaska from his checklist.

“Apollo brings a great deal of energy and wide range of interests,” says Léna Crain, director of Residential Communities. “He’s an award-winning cosplayer, and much of the art on his office walls was created by students. His work with first-year students will be important as we welcome Denison’s newest community members through their transition.”

“I attend conventions regularly and I’ve entered multiple cosplay contests. I’m also working on a comic book universe that will put Marvel and DC to shame,” says Harris. “With being a nerd comes many shows and movies to watch. If binge-watching was an Olympic sport, I would have more medals than Usain Bolt.”

Originally from Alabama near the Gulf Coast, Harris is a huge seafood lover. He obtained his bachelor’s degree in communication studies and history at the University of Alabama. After undergrad, he joined Americorps. Soon after, he received his Master of Arts in Higher Education at Rowan University, and has worked at the University of Southern Mississippi, University of North Florida and Colorado College before his position at Denison.

“Denison’s approach to this work got me interested,” says Harris. “But the people I met during my interview process cemented my decision to come here.” 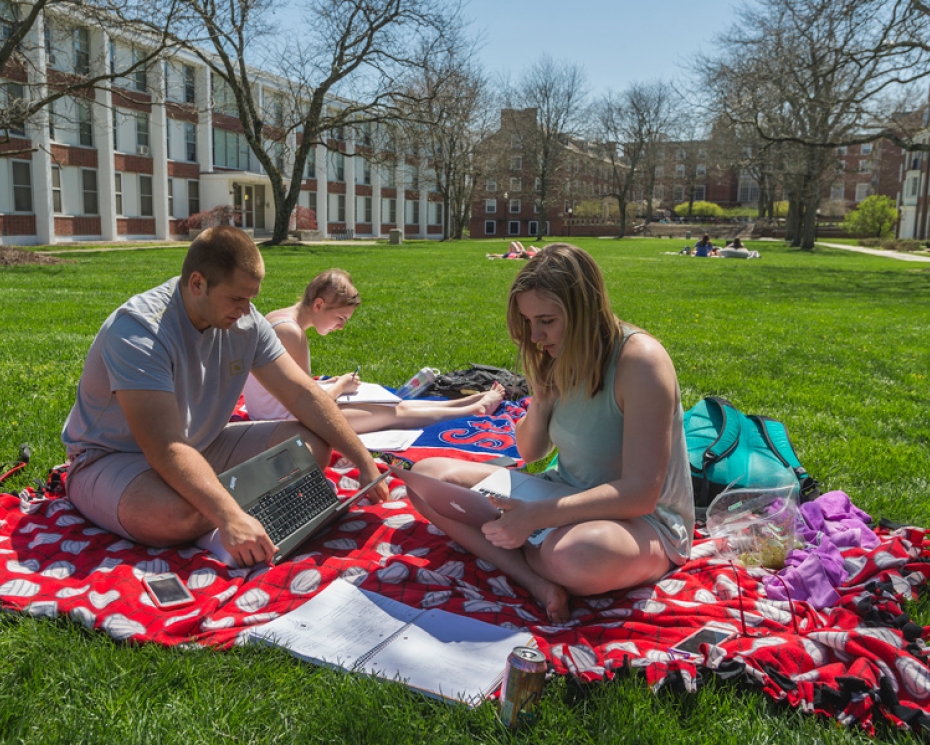 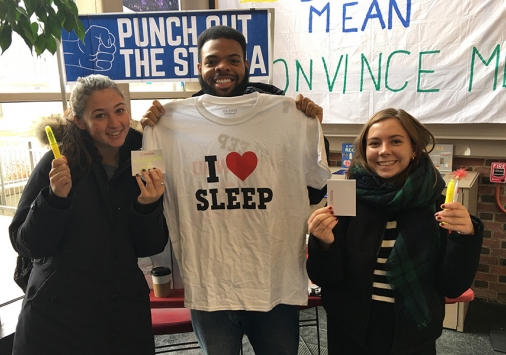 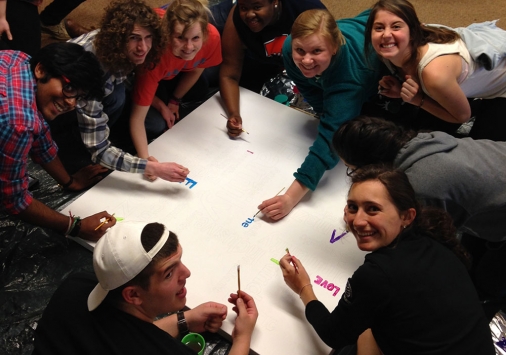 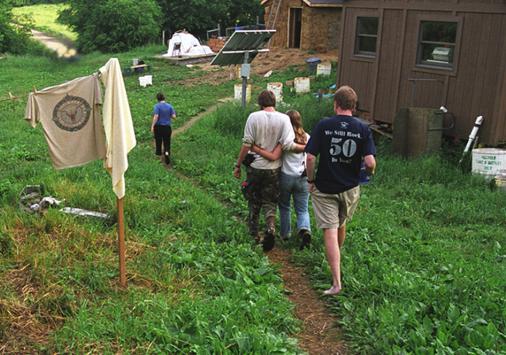 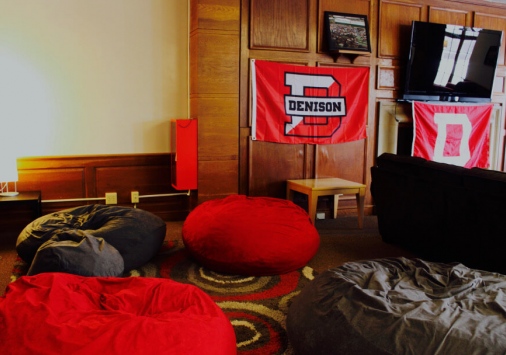 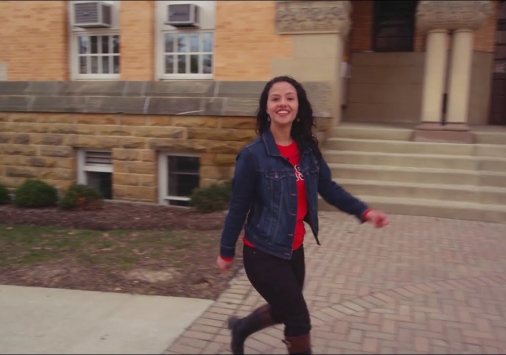 Denison University is a national winner of the 2020 Active Minds Healthy Campus Award.

The Fear of Missing Out