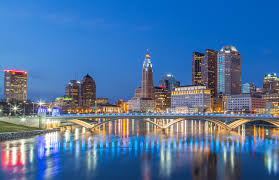 Our metropolis next door, Columbus, has won the $40 million Smart City Challenge, “a competition that asked mid-size governments to envision how their city could capitalize on growing overlaps in transportation and technology.”

“Columbus came to this challenge prepared—a big reason why it won. The city hired a project manager and put out requests for contractors before finishing the application process, Mayor Andy Ginther says. It raised $90 million from local organizations and businesses. Now, with the $40 million from DOT and another $10 million from Paul Allen’s Vulcan, it has to execute.

“So what will life in Columbus look like? Let’s start in Linden, the heart of the city’s winning, 75-page proposal. The lower income northeastern neighborhood suffers from serious mobility issues: too few bus shelters, a lack of sidewalks and street lighting, and dangerous intersections, to name a few. Meanwhile, more than 20 of every 1,000 South Linden babies die before they turn one—almost four times the national rate—but there’s not a single obstetrics or gynecology office in the area.” 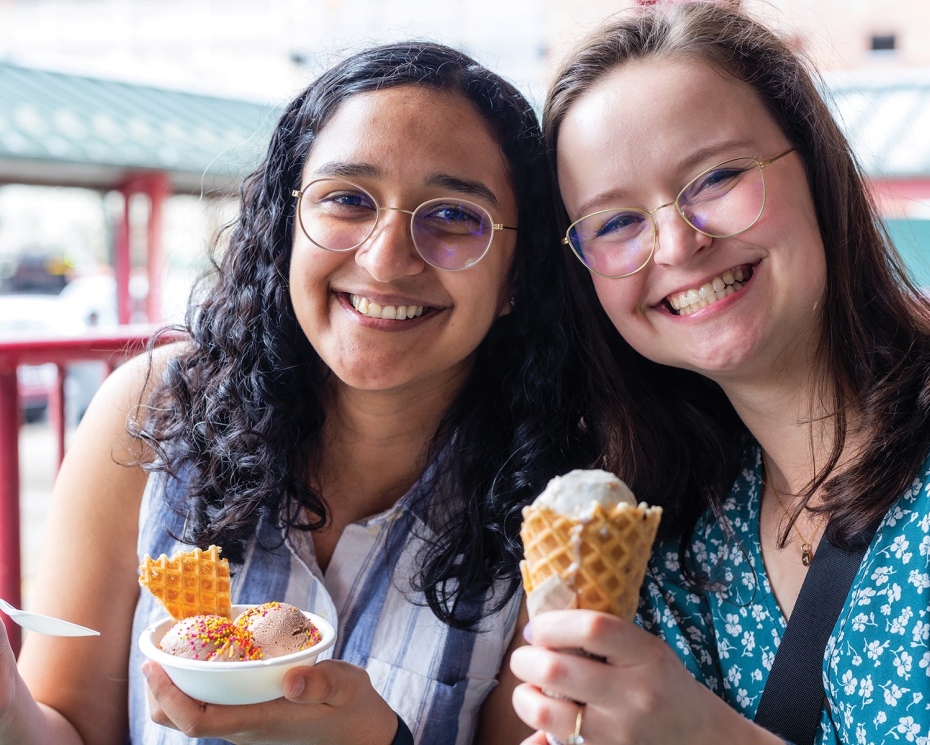 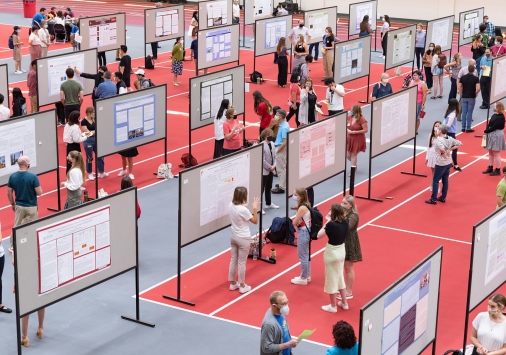 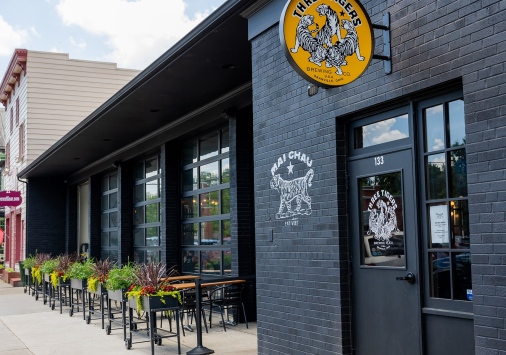 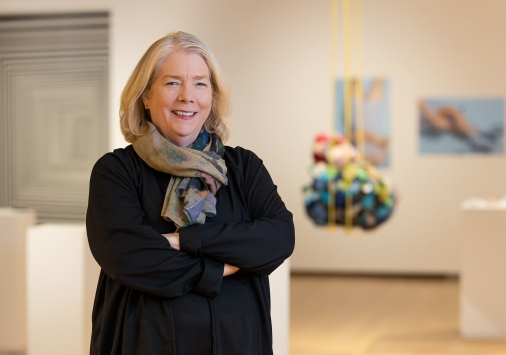 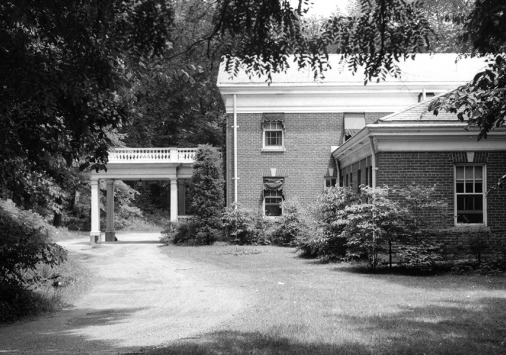 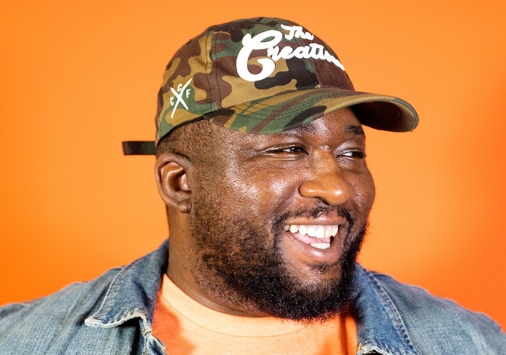 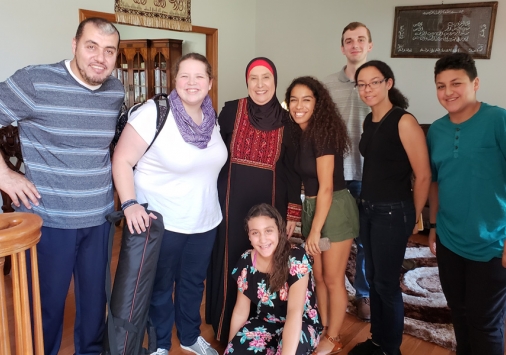 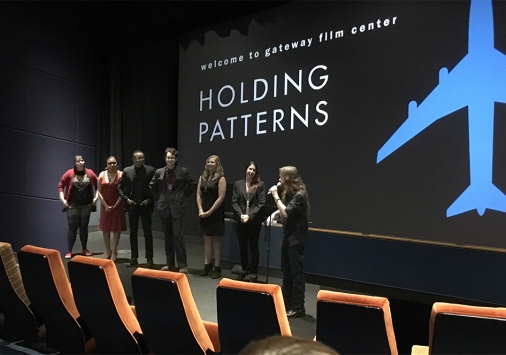 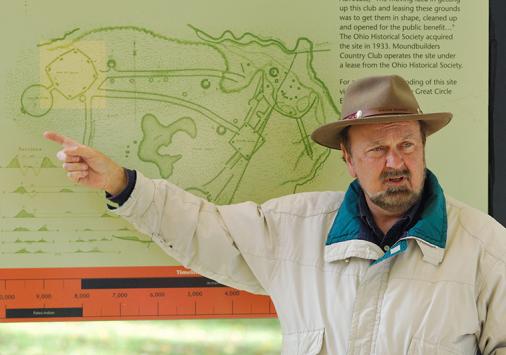