Commencement Weekend 2017 began on the evening of Friday, May 12, with two Baccalaureate celebrations held in Swasey Chapel. Later that night, seniors and their families congregated on the Reese~Shackelford Common to enjoy Denison’s newest Commencement tradition, the Senior Soirée.

On Saturday morning, the grads-to-be gathered with family members on the Academic Quad to greet their professors at the Faculty Coffee, a longstanding and uplifting Denison custom that allows both student and teacher to express heartfelt gratitude and buoyant wishes for a thriving future, including plans for keeping in touch after graduation.

A Commencement presentation combining remarks and performance was offered by the ETHEL string quartet, Denison’s Vail Artists-in-Residence, and they, along with Scott Schurz Sr. ’57, were awarded honorary doctoral degrees.

President Adam Weinberg gave an inspiring address focused on “Unlocking Potential” that charged the graduates to never stop learning throughout their lives, to embrace the relationships they formed at Denison, and to remain engaged with their alma mater. A transcript of President Weinberg’s remarks can be found here. 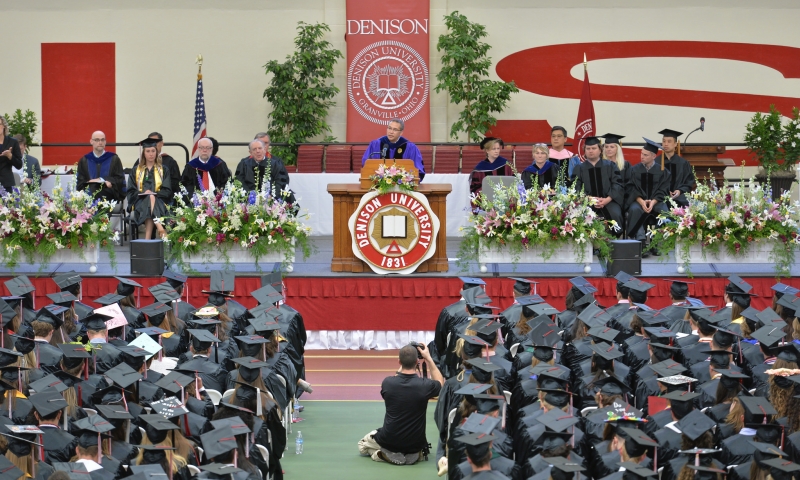 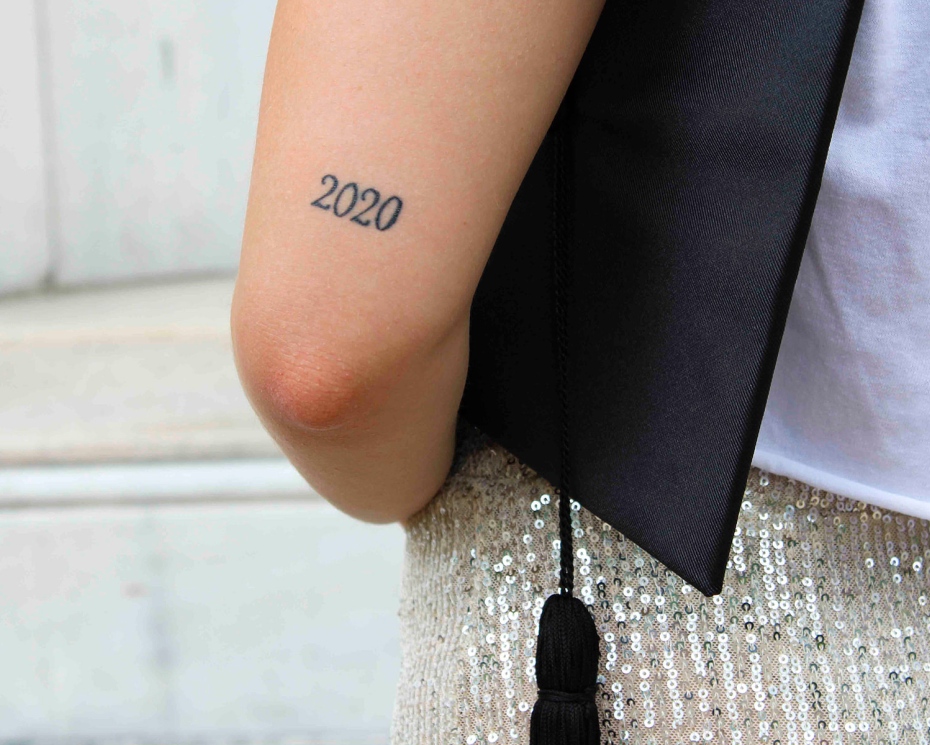 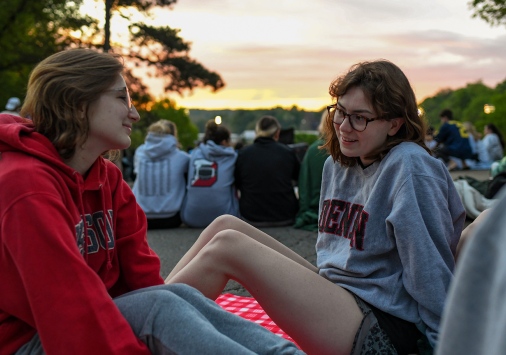 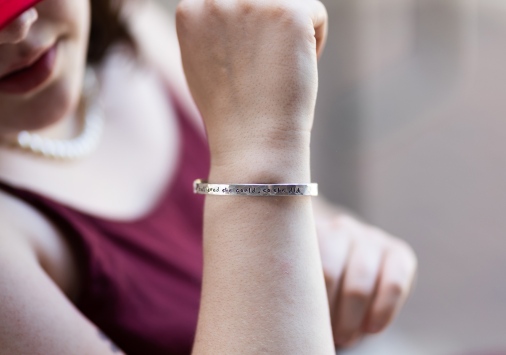 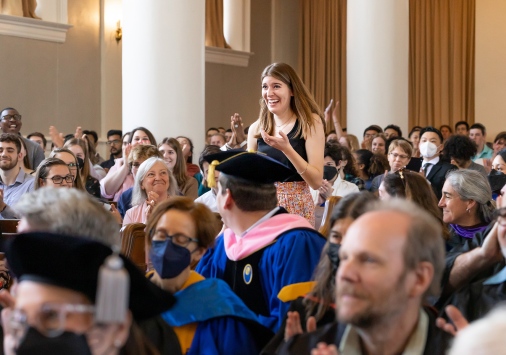 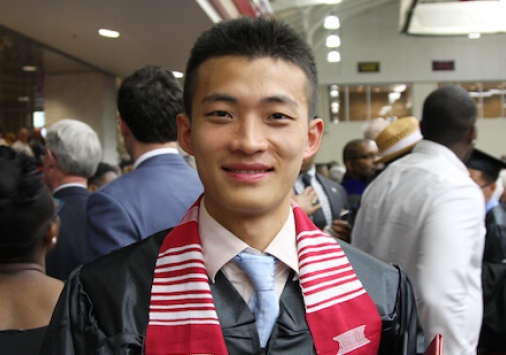 Six years after being inducted into the Denison family, the Class of 2020 reconvenes for a special 2-year reunion and Commencement ceremonies.

Four years at Denison are coming to a close for the Class of 2022. Here are photos and video leading up to and including Commencement.

Each year, students compete for the honor of being chosen as the student speaker at Commencement. Here are the submitted keynotes from three students.