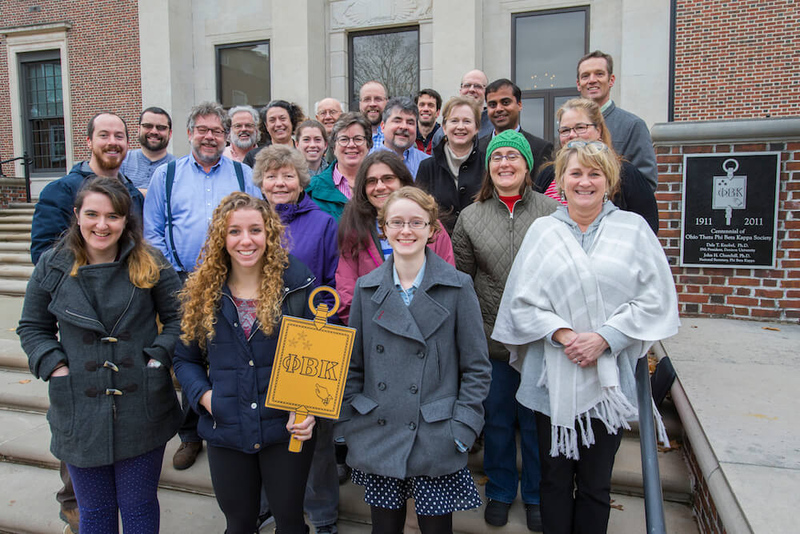 Denison University's chapter of Phi Beta Kappa (Theta of Ohio) was founded over a century ago, in 1910, to recognize excellence in the liberal arts and sciences. Election to Phi Beta Kappa takes place during the second semester of the senior year and is based primarily on a record of outstanding academic achievement.