Erica Schulz '17 does research at sea 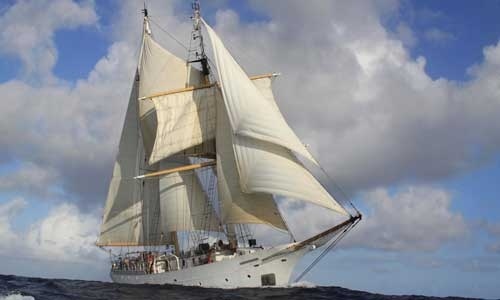 Denison University student Erica Schulz '17 is sailing with the SEA Semester program aboard one of the first scientific research voyages to the Phoenix Islands, a largely unexplored region of the Pacific Ocean. The biology major from Bloomfield Hills, Mich., is gathering data that has the potential to make real and lasting contributions to the limited knowledge about one of the last remaining coral wilderness areas on Earth.

Through an eight-week SEA Semester summer program titled “Protecting the Phoenix Islands,” Schulz is one of 22 undergraduates from diverse U.S. colleges and universities helping to complete some of the first comprehensive oceanographic surveys of the Phoenix Islands Protected Area (PIPA). PIPA, an expanse of ocean about the size of California, is one of the world’s largest marine protected areas and was recently named a UNESCO World Heritage Site.

The program, offered in partnership with the New England Aquarium, began in mid-June at SEA Semester’s campus in Woods Hole, Mass. The students completed preparatory coursework and developed their own research projects in ocean science or conservation policy. Presentations by research colleagues from New England Aquarium and Woods Hole Oceanographic Institution set a common purpose and mission for the upcoming voyage.

The hands-on centerpiece of the program is a six-week sailing voyage. Schulz and her fellow undergraduates serve as active crewmembers and scientists aboard the SSV Robert C. Seamans, operated by Sea Education Association. This 134-foot brigantine is the most sophisticated oceanographic research/sailing school vessel ever built in the United States.

Starting in Honolulu, the student researchers first cross the equator as part of their two-week, 1,600-mile open ocean voyage to the Phoenix Islands. Then, during three weeks in PIPA, they will document the oceanic ecosystem around seven small coral atolls, including pristine reefs filled with rich fauna of corals, other invertebrates and fish. A final leg to American Samoa will round out the voyage around August 14.

“Between our expedition last year and what we’re up to this year, SEA Semester students have had a hand in developing most of the existing knowledge about the oceanography of this area,” said Jan Witting, SEA Semester professor of oceanography and chief scientist for the voyage. “It’s valuable knowledge that will go directly to help make management decisions about the future of PIPA, and helping to gather it on board our ship is also a terrific learning experience for our students.” 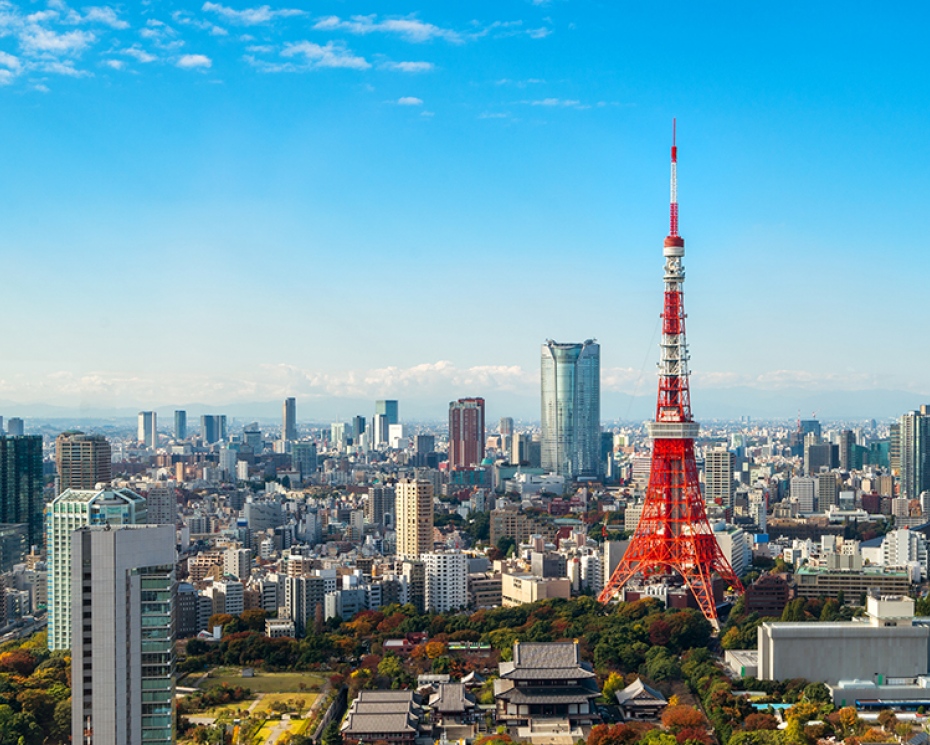 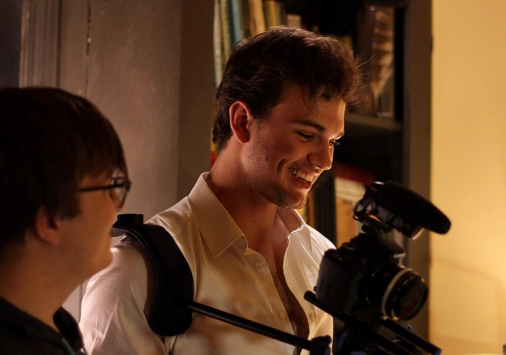 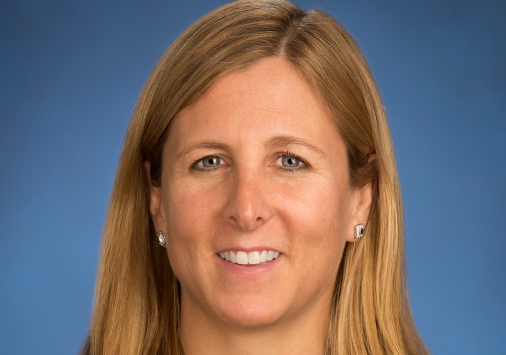 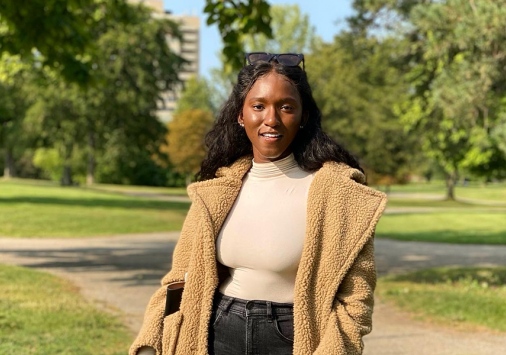 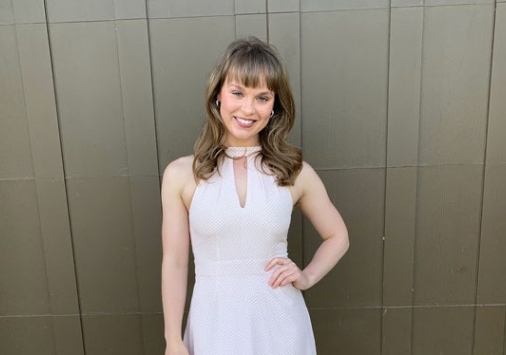 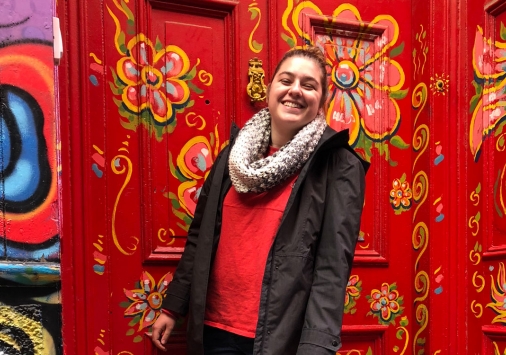