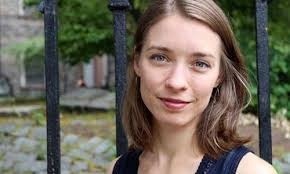 Assistant Professor of Religion Maia Kotrosits will present “Rethinking Christianity: Ancient Searches for Belonging and the Encounter with Violence,” at the United Church of Norman, Ok. on April 15 and 16.

Program synopsis: Teachers, mainstream media, and many others assume that Christianity began with the incarnation of Jesus Christ or the preaching of Paul, but the evidence from the first and second century points to a very different way of understanding the origins of what eventually became Christianity. It tells a story of a maelstrom of social brokenness, minglings of unfamiliar people, and off-beat ways of identifying, engendered by the violence of the Roman Empire.