Jilly Fox '19 Writes on the Prosecution of War Crimes 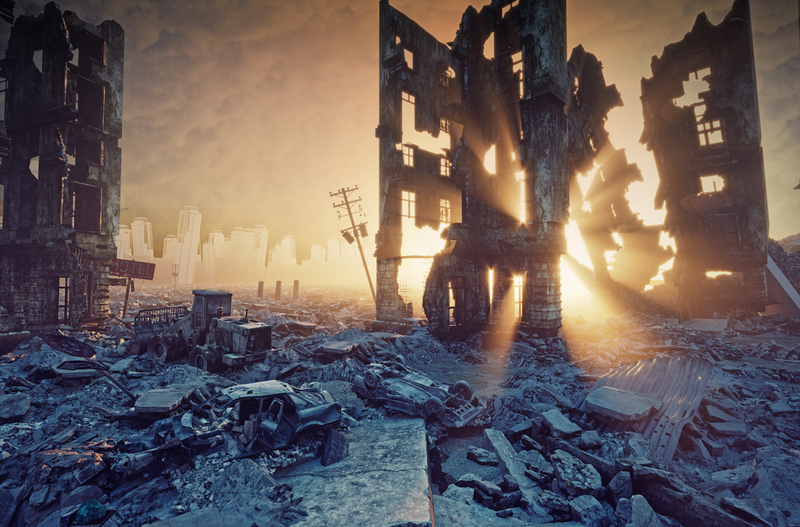 She writes, “Hybrid tribunals adjudicate international crimes by blending domestic actors while respecting international norms, such as human rights statutes and the Geneva Conventions. By involving state and local penal codes, judges and legal professionals, state sovereignty is respected while cultural and political expectations are retained. The benefits of hybrid tribunals are vast, most specifically for the rights of victims. The crime is not distanced from where it occurred, and justice remains within the jurisdiction of the state. In addition, the decisions are more likely to be respected and upheld if they are made within a country. The precedents set by local courts also have the possibility to make waves in future legislative decisions.

“There are caveats to the benefits of hybrid tribunals, however. A lack of universal jurisdiction occurs when different tribunals are constructed for every conflict. There is less consistent treatment of international crimes, since criminal bodies that incorporate more domestic law will vary from state to state. In addition, different sociocultural standards and interpretations could enable punishment to be legislated according to the state, rather than international law. If a state viewed rape, for example, as a less severe offense, the punishment would be lessened. International standards were created for a reason; these laws exist because universal ethical standards deserve to be in place and serve a purpose for justice. Hybrid tribunals could compromise the adjudication of these principles.”