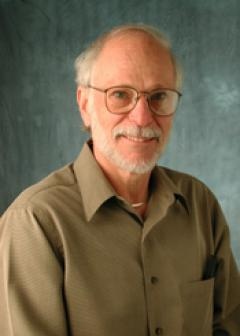 Steven Maier, PhD, Distinguished Professor of Psychology and Neuroscience at the University of Colorado at Boulder, will give two presentations as part of the J.R. Kantor Lectureship at Denison.

Dr. Maier’s research falls into two broad areas. One centers on interactions between the brain and the immune system, with an emphasis on how the brain regulates immune processes and how products of immune cells signal the brain. His current focus is on understanding the mechanisms of immune-to-brain signaling at pathway, cellular and molecular levels, and the implications of these signaling pathways for understanding stress, mood disturbances, cognitive impairment, and exaggerated pain.

Dr. Maier’s other main research area centers on an exploration of the variables that modulate the impact of stressors on brain chemistry and the neurochemical mechanisms by which stressors alter behavior, mood, and the organism’s reactions to drugs of abuse. His focus is on the degree of behavioral control that organisms can exert over stressors (i.e., “learned helplessness”) and the role of serotonergic systems in mediating the impact of this variable on behavior, mood, and reactions to drugs of abuse.

Dr. Maier serves as Director of the Center for Neuroscience at the University of Colorado at Boulder. He has received numerous awards including the Norman Cousins and the Neal Miller Distinguished Lectureships, and is a Fellow of the APA, APS, and AAAS. He has held both career and MERIT awards from the NIH, has served on numerous NIH study sections, and has edited and been on the editorial boards of numerous journals.

Dr. Maier’s first talk, scheduled for Thursday, November 5, 2015 at 7PM is geared toward a general audience. His second presentation, scheduled for Friday, November 6, 2015 at 4:30PM is designed chiefly for individuals interested in psychology, neuroscience, and related fields.

Dr. Maeir’s visit is supported by the J.R. Kantor Lecture Series through the Department of Psychology. The series strives to bring to Denison distinguished psychologists whose work reflects the qualities Kantor demonstrated in his career: a commitment to scholarship; advanced thinking in psychology; and promotion of a scientific attitude for understanding the human condition.

The lectures are free and open to the public. 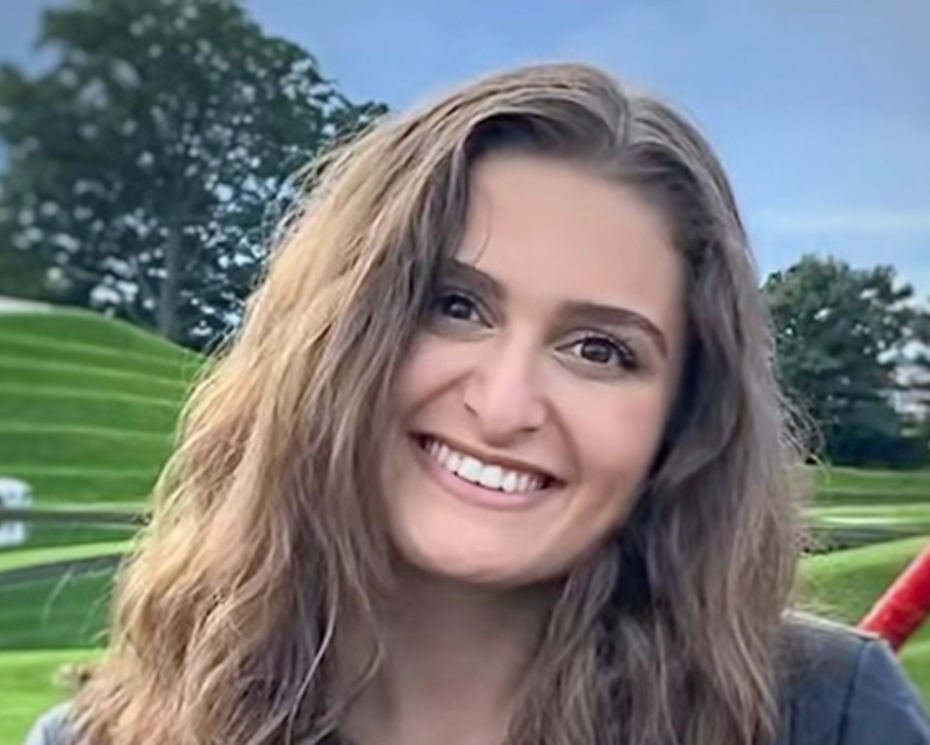 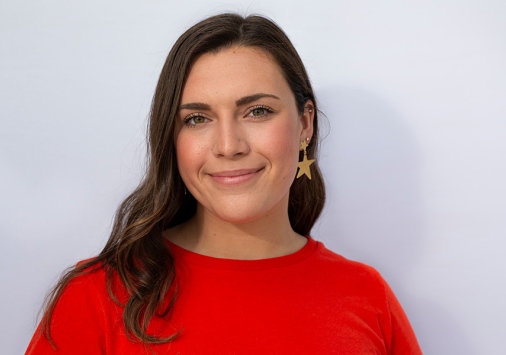 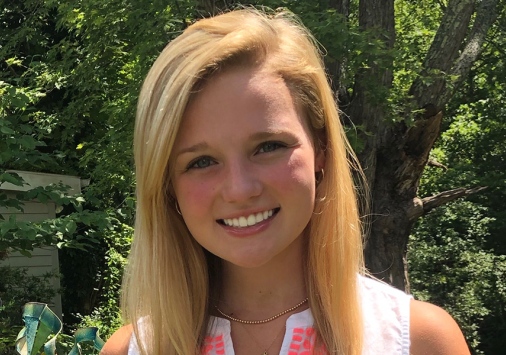