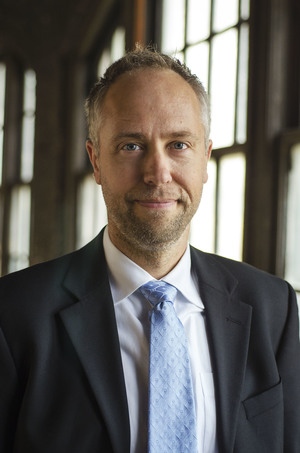 A study co-authored by Denison prof Paul Djupe seeks to understand the relationship between religion and the willingness to extend essential rights and liberties to minority groups.

In an article on fivethirtyeight.com, Djupe discussed his method and results:

“In each survey, we presented people with several groups (i.e., Muslims, Christian fundamentalists, the tea party, homosexuals and atheists) and asked them to choose which group they liked the least before asking whether that group should be able to give a speech, teach and march in their community. Whether people picked Muslims as their least-liked group gives us an opportunity to understand the intersection of religion, partisanship and tolerance.

“[W]e conducted a survey experiment in November where participants were randomly assigned to read a statement from a person identified as either a “conservative pastor,” a “liberal pastor” or simply a “pastor.” Each pastor presented arguments promoting tolerance of minorities and opposing the new Religious Freedom Restoration Act in Indiana, with the only variation being the description of the pastor’s ideology. The test helped us assess whether religious people would follow the political cue against their typical tendency.

“Among all evangelicals, those who received the argument from a liberal were more likely to then choose Muslims as their least-liked group (a backlash effect), but those who received the tolerance argument from a conservative were less likely to choose Muslims. When evangelicals were exposed to a non-ideological pastor pushing for tolerance, there was no difference. The evidence from all three approaches is consistent in suggesting that discourse and political engagement are tainted by partisanship. People are not changing their opinions in response to values, but partisan and ideological identification, which subjects them to the whims of political elites. Partisans appear unwilling to entertain views from the other side. In fact, such cross-partisan messages just serve to polarize our politics further. 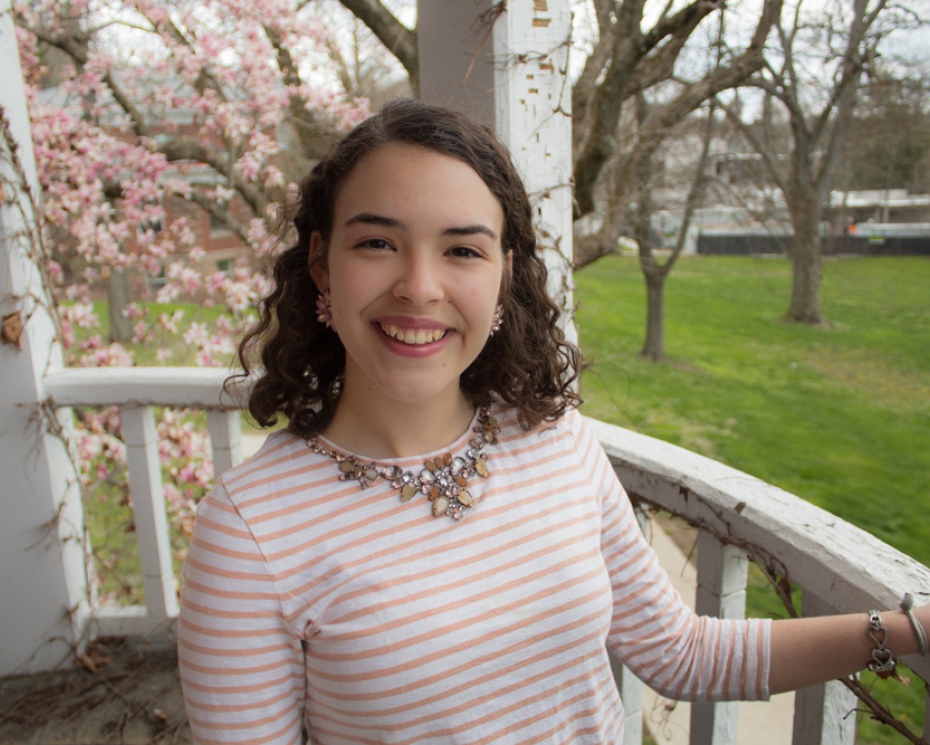