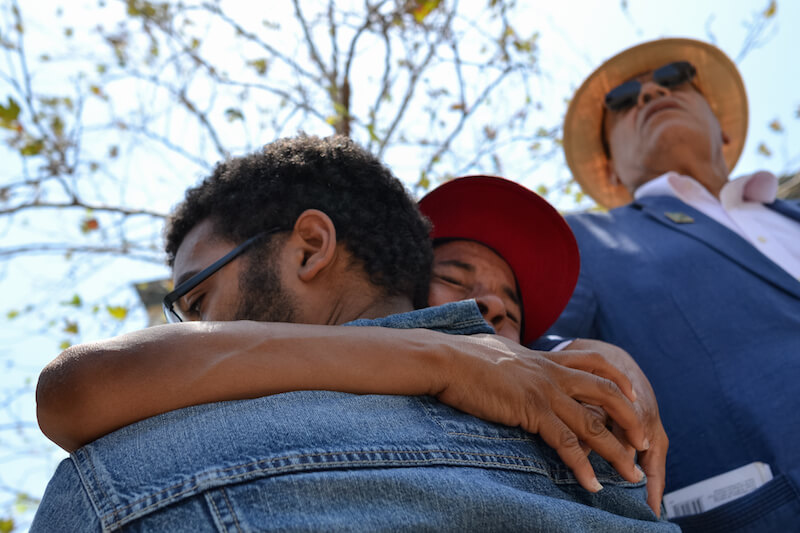 “There is no question that the calculated murders of five white police officers in Dallas, and three more in Baton Rouge by extremely angry Black ex-servicemen, were horrible and unjustifiable crimes fed by racially developed hate against white domination and oppression in a country that has continuously boasted of its “democracy.” To be sure, white Americans, black Americans and many others, joined in shock, fear, and shame in yet another moment of truth for racially disturbed America.

“For only a few days before, two young black men, Philando Castile and Alton Sterling, were also mercilessly shot to death by white police. Race, once again, became a frightful trigger for the destruction of human lives.

“It is time — indeed, past the time — for reconciliation, mutual understanding, and the riddance of hate. The time is nigh for cultivating the love that awaits reawakening in our souls, for nurturing virtues (e.g. temperance and justice) that Aristotle regarded as necessary for human “flourishing”, and for rationality, which Plato saw as essential to human justice.” 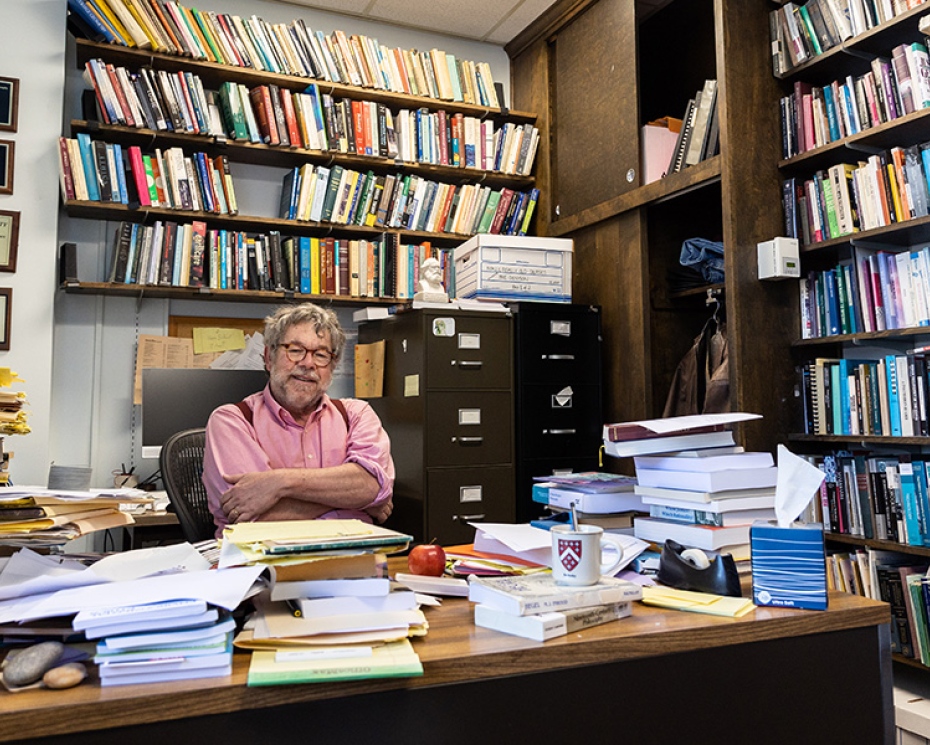 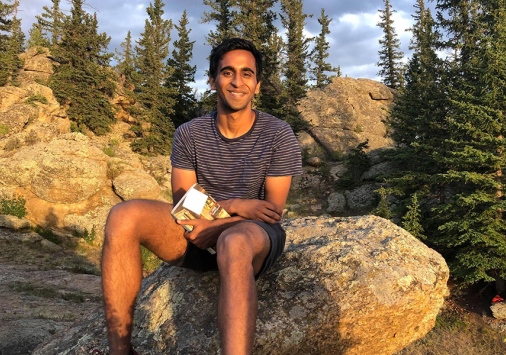 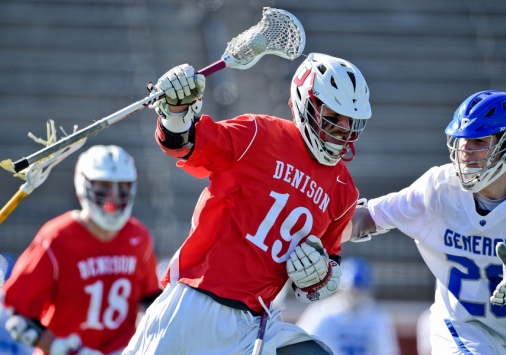 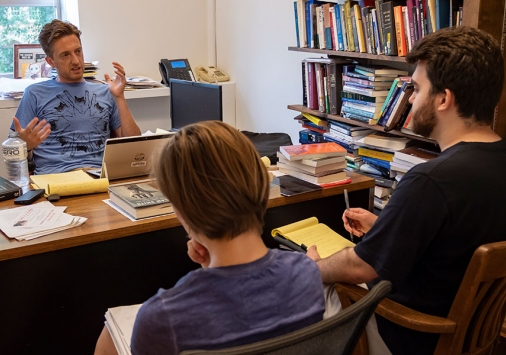 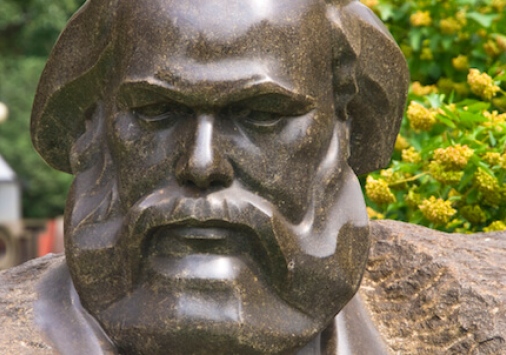 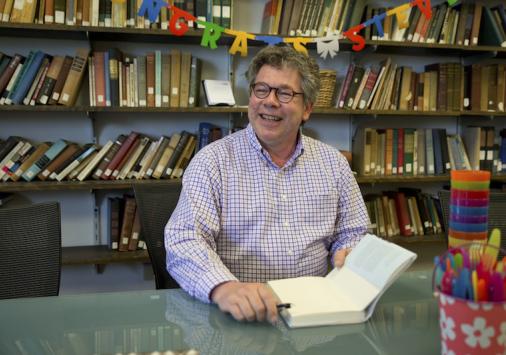 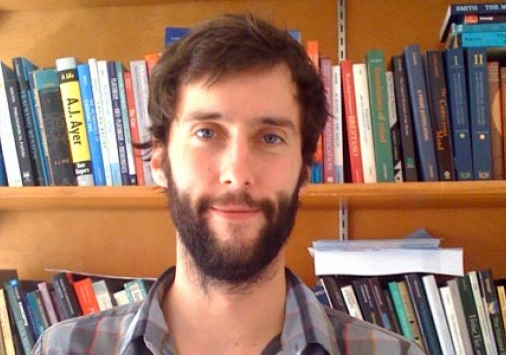 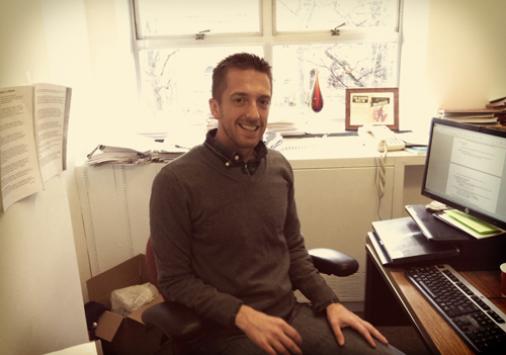 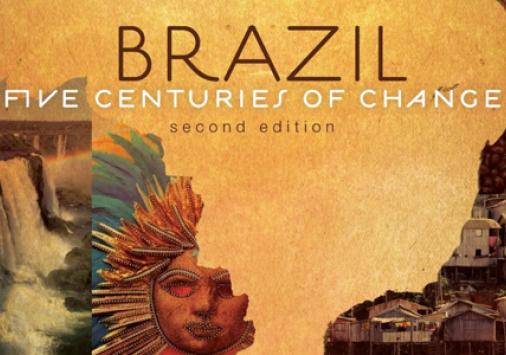