Kelly Trogdon is an Assistant Professor of Philosophy at Virginia Tech. His main philosophical interests lie in metaphysics and the philosophy of mind. 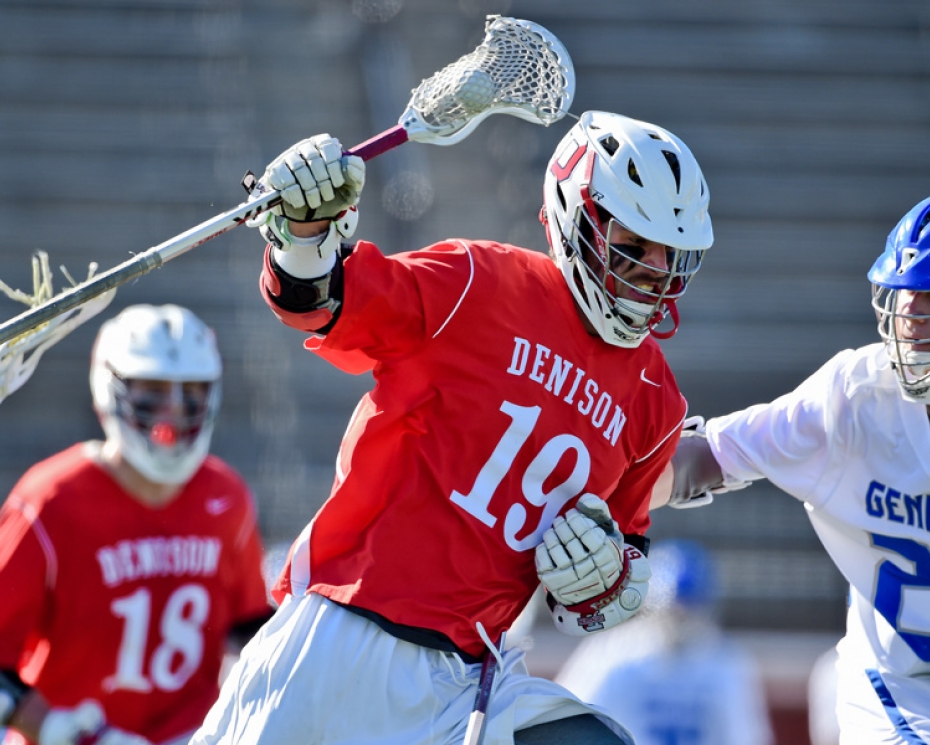