Denison’s Beck Series and Narrative Journalism Concentration welcome nonfiction writer Rachel Aviv. A staff writer with The New Yorker since 2013, Aviv has written about criminal justice, psychiatry, education, foster care, and homelessness, among other subjects. In 2010, she received a Rona Jaffe Foundation Writers’ Award. Her writing on mental health was awarded a Rosalynn Carter Fellowship, an Erikson Institute Prize for Excellence in Mental Health Media, and an American Psychoanalytic Association Award for Excellence in Journalism. Her writing is collected in “The Best American Nonrequired Reading 2010” and “The Best American Science Writing 2012.” Aviv has taught courses in narrative medicine at Columbia University Medical Center, the City College of New York, and at Mount Sinai School of Medicine. 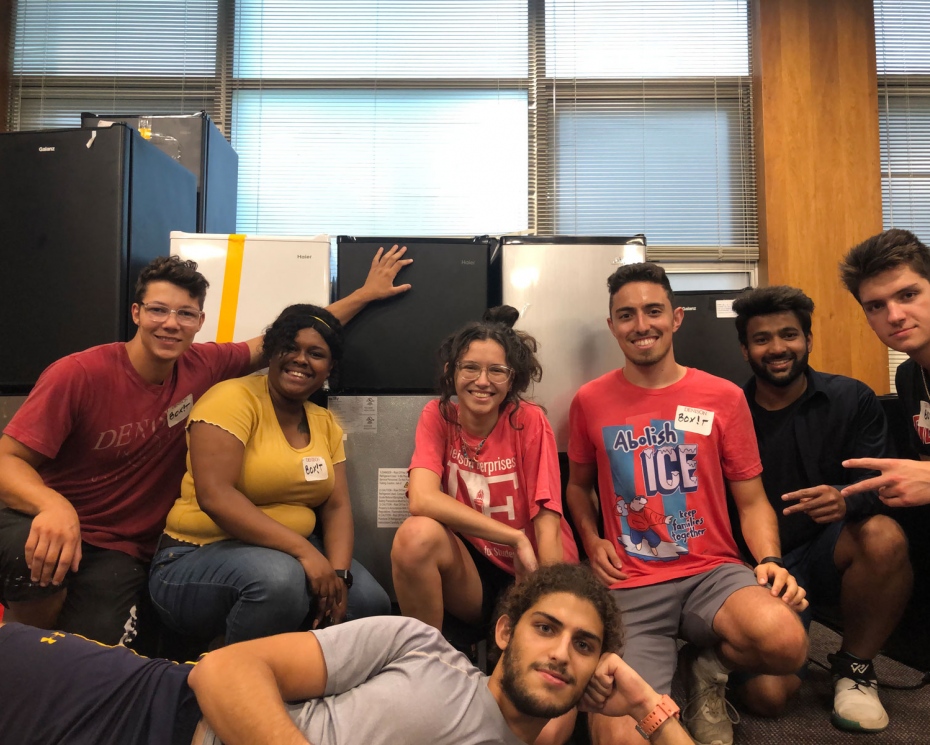 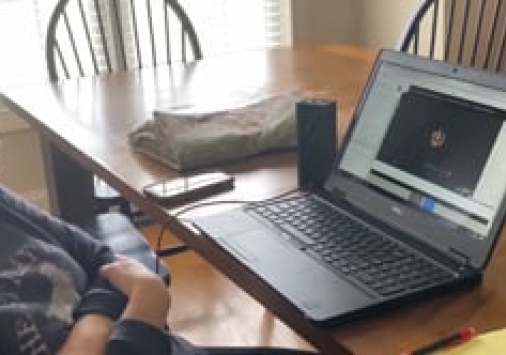 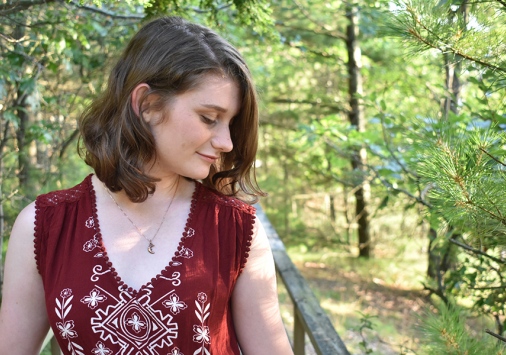 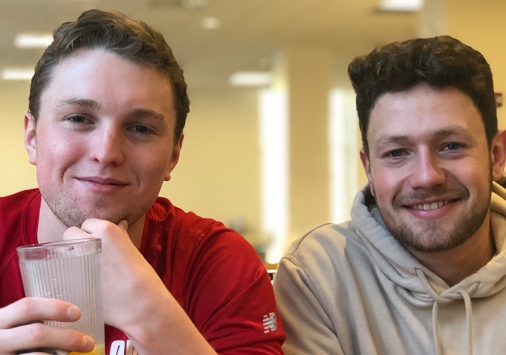 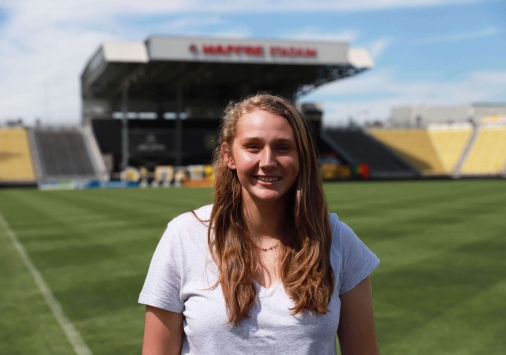 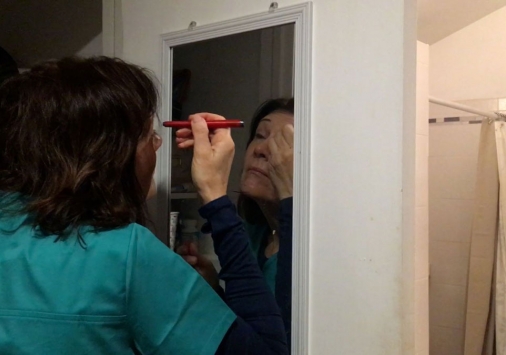 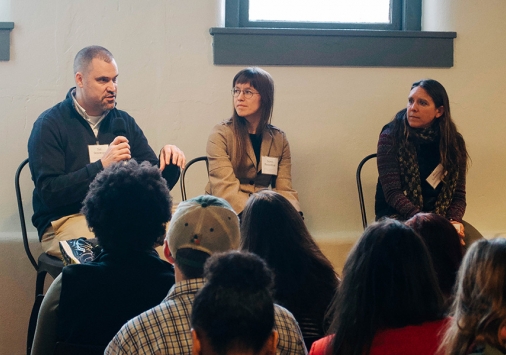 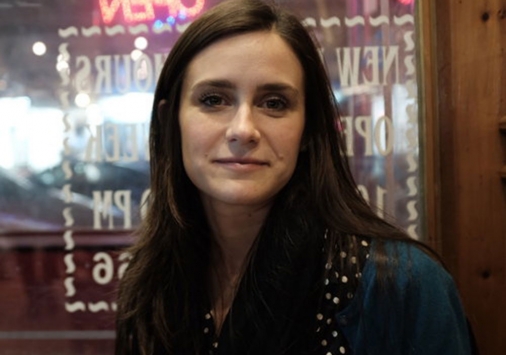 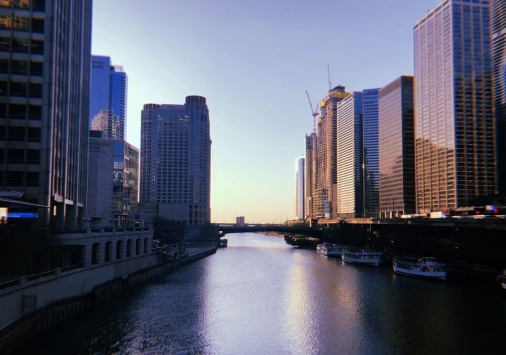 Denison Professor Explores Ohio’s Opioid Crisis from the Ground Up

Denison Professor Jack Shuler has published a new book, "This is Ohio: The Overdose Crisis and the Frontlines of a New America."