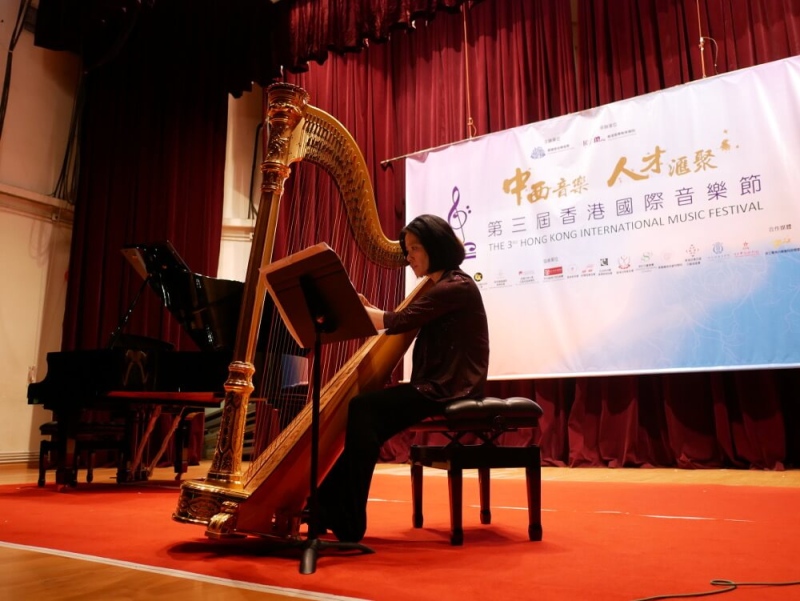 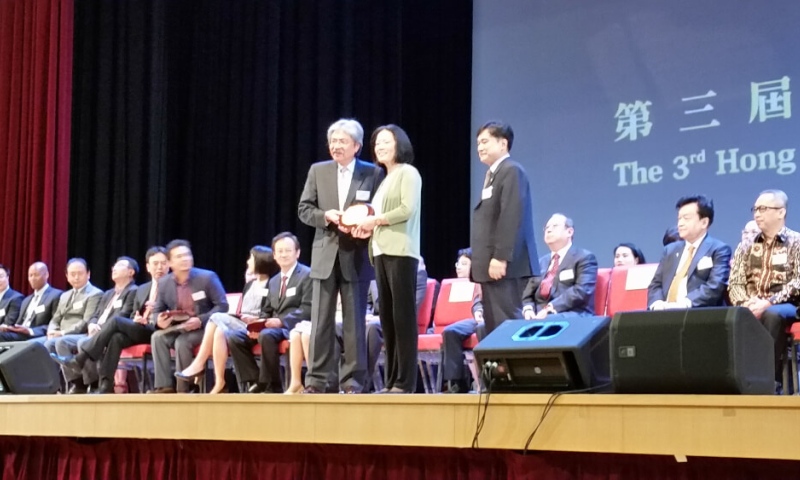 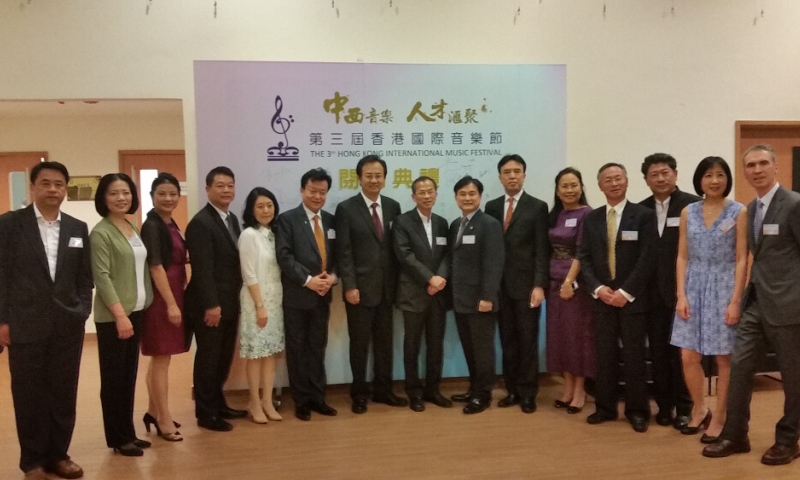 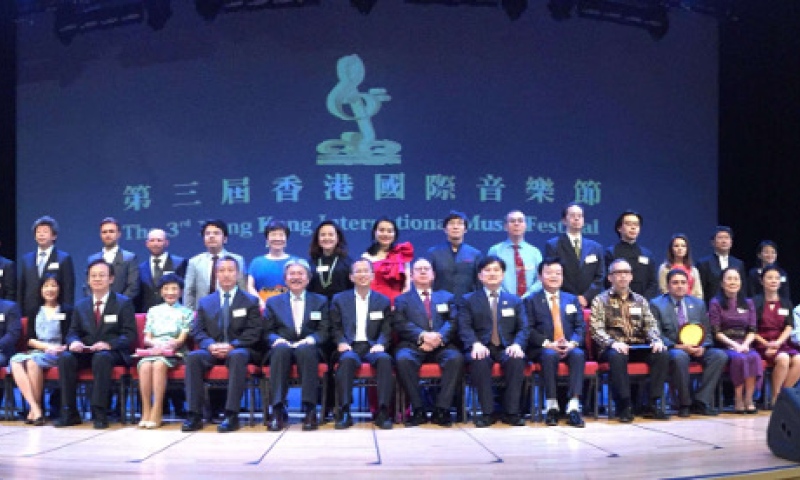 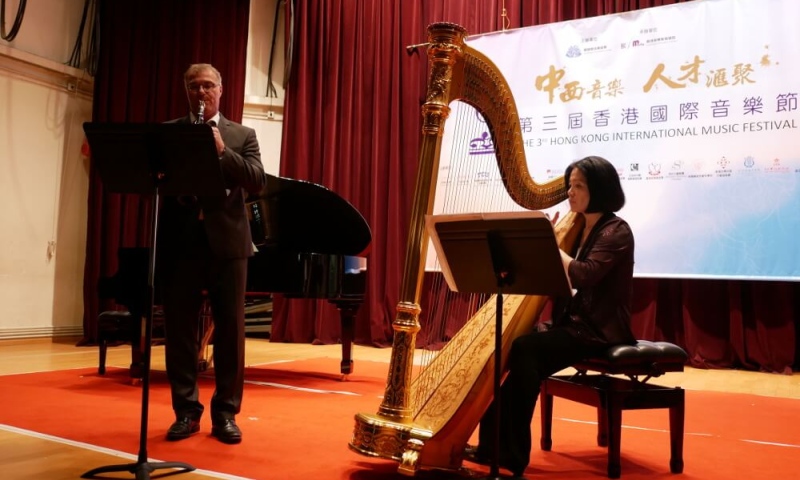 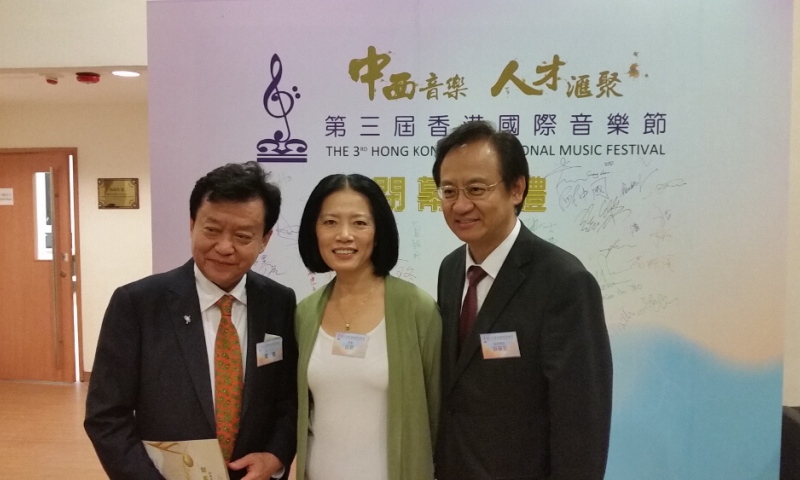 The Hong Kong International Music Festival and Competition, which took place August 20 to 27, 2016, boasted two Denison connections. Professor Andy Carlson served as an advisor and Denison harp instructor Ni Yan performed a maestro concert and served as a juror for the event.

The competition was open to the public in six major age divisions: candidates under the age of 7 joined the Children section and earned stage experience; candidates aged 8 to 13 entered the Junior section and enhanced their music education; candidates aged 14 to 16 were in the Youth section and were inspired to carry on their learning to a professional level; and candidates over the age of 17 were invited to the Senior section to showcase their outstanding expertise and talents. After 6 months of competition in 160 regions in China and all around world, 3,000 participants were selected from 60,000 applicants to come to Hong Kong to compete for each category’s top prizes. There were 100 winners and one grand prize which was won by an 11-year-old violinist from China.