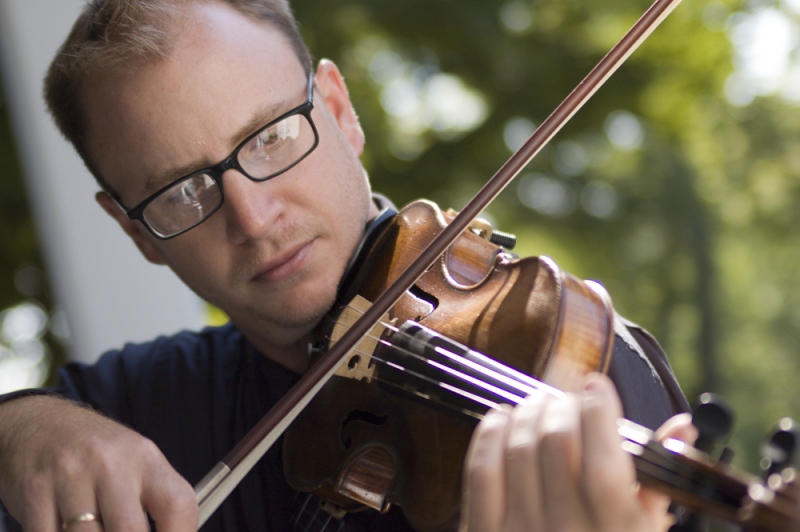 Denison Professor of Music Andy Carson and retired music faculty Tom Carroll give back to the community. They perform on an occasional basis at the Arthur G. James Cancer Hospital in Columbus.

According to the Columbus Dispatch:

For the former, chairman of the Denison University Music Department, the time and talent he shared at the hospital constitute a payback of sorts: Several years ago, his teenage son, Christopher, underwent radiation therapy at the James for kidney cancer.

The effects for anyone within earshot are as swift as a single plucked note.

When a young child and an elderly relative peered down at the recent concert from a second-floor landing, the players segued into a warm, spontaneous take on Itsy Bitsy Spider.

Everyone, if just for a moment, smiled.”