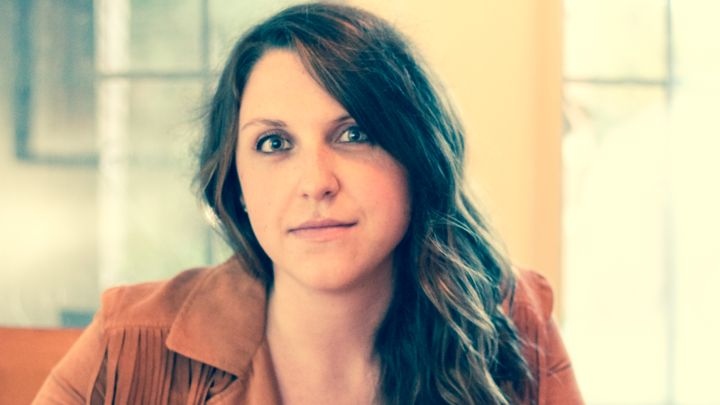 Caroline Spence was awarded the 2013 Best Lyrics Award from American Songwriter for the lyrics to her beautiful single “Mint Condition.” And now she’s been noticed by Rolling Stone magazine, which rates her in its “10 New Country Artists You Need to Know: Spring 2015” list.

Spence writes with an authority beyond her years, crafting indelible phrases of heartbreak and longing. She has a rugged, sweet soprano and a heart-tugging delivery. She’s the kind of act who’ll make you nostalgic, even if you aren’t sure for what. That’s because she sounds timeless.

Rolling Stone called her voice feather-light that evokes the best singers of the Lilith Fair era.