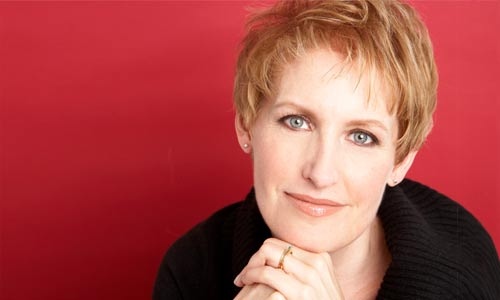 Liz Callaway, The woman behind the singing voice of Anastasia, Belle in Disney’s Beauty and the Beast, The Swan Princess and Jasmine in Aladdin will teach a master class with Denison students on Thursday, Oct. 9.

Callaway is a Tony nominee and Emmy Award-winning actress, singer and recording artist. She made her Broadway debut in Stephen Sondheim’s Merrily We Roll Along, received a Tony Award nomination for her performance in Baby, and for five years, won acclaim as Grizabella in Cats. She has also starred in the original casts of Miss Saigon, The Three Musketeers, and The Look of Love.

Callaway will perform a concert with the Newark-Granville Symphony on Friday, Oct. 10, at the Midland Theatre in Newark. Organizers wanted her to connect with an area school district while she was in town as a music-education outreach.