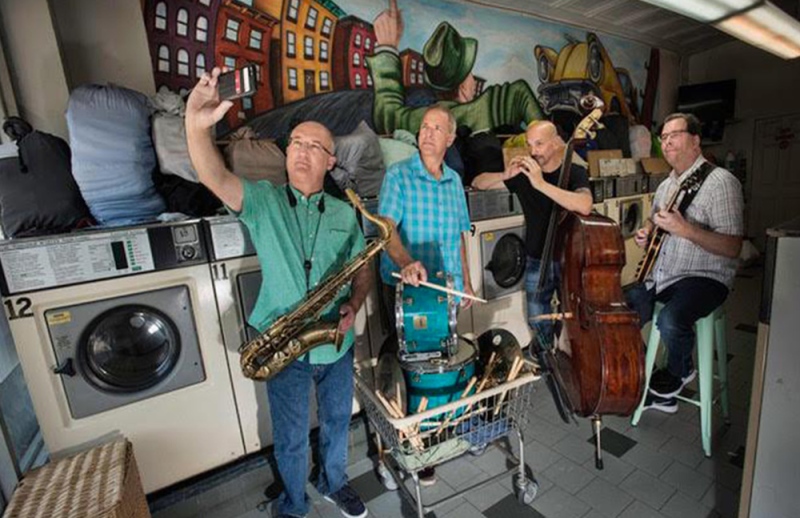 The Denison Jazz Ensemble, under the direction of Pete Mills, welcomes the New York City based band, Spin Cycle, who will perform a set, then band members will solo with the big band while playing the music of Monk, Charles Loyd, Jobin, Eddie Harris and others.

Spin Cycle, is led by saxophonist Tom Christensen and drummer Scott Neumann and plays an eclectic blend of hard hitting original music composed by the members of the band, four veterans of the New York City freelance jazz scene. Each member has recorded multiple albums.

The concert is free and open to the public.