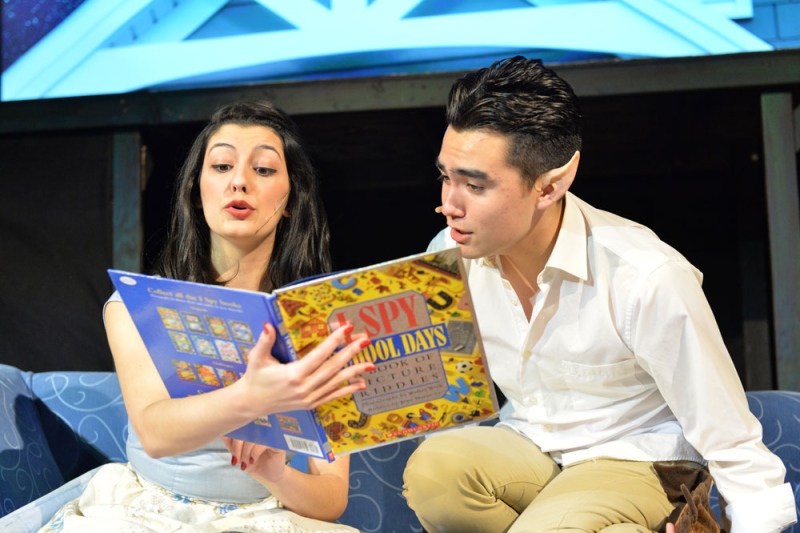 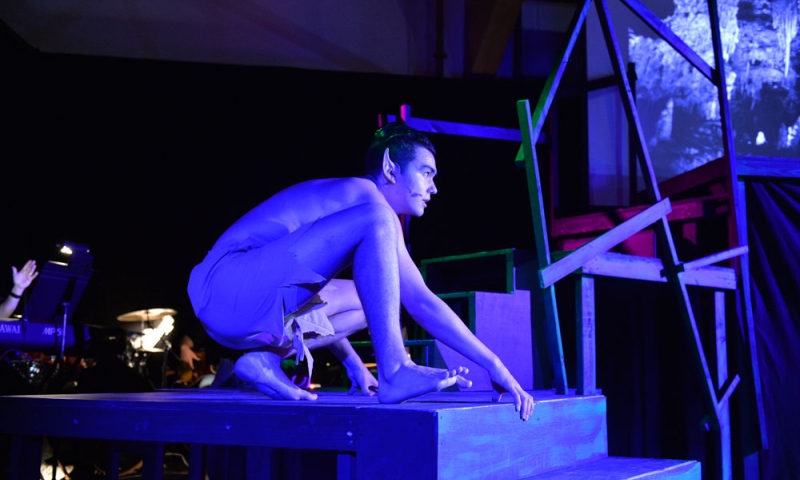 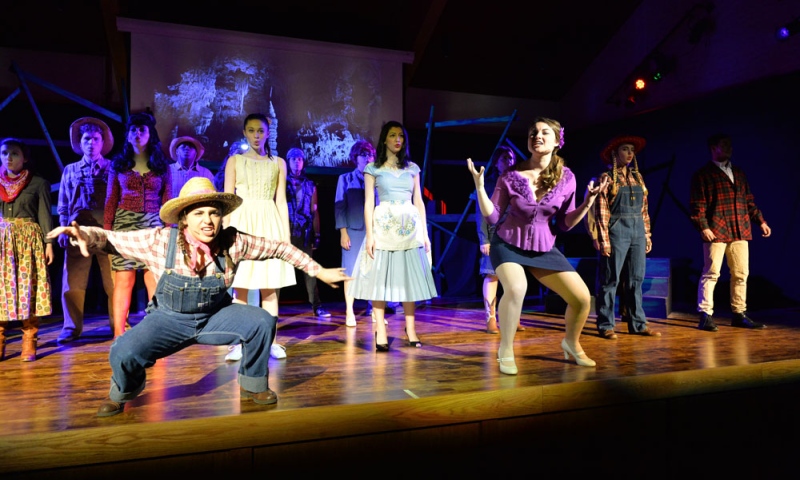 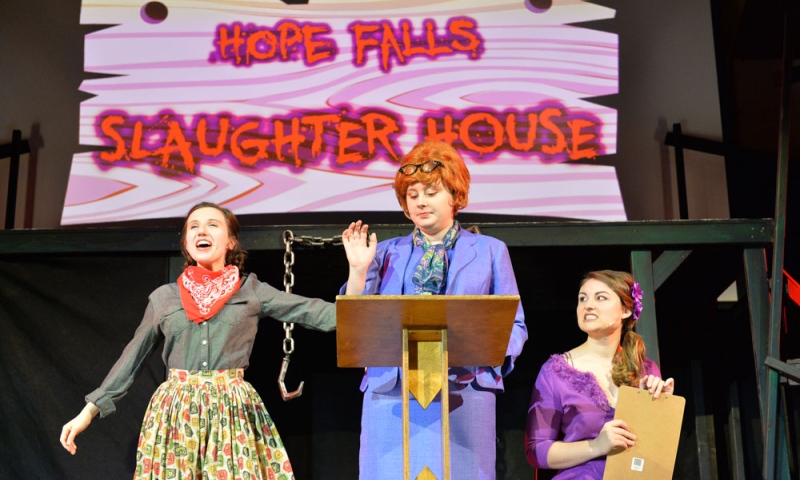 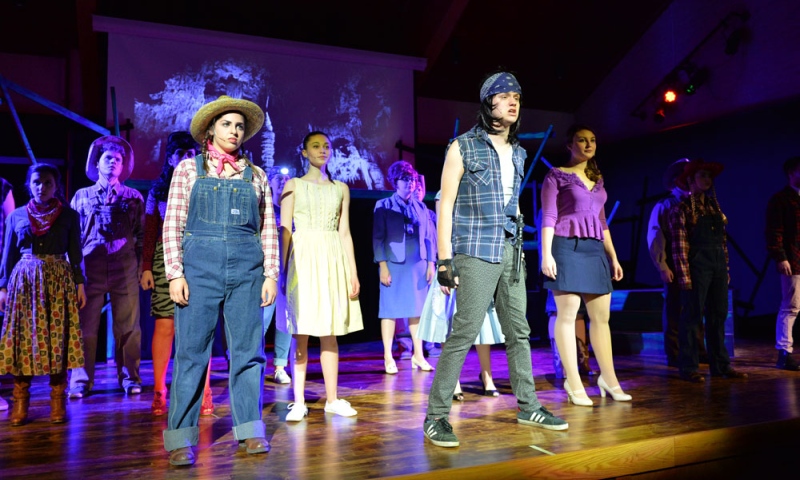 Based on a tabloid Weekly World News Story from 1992, the musical documents the discovery of a half-man half-bat creature found in a cave. The musical follows a group of teenagers who discover the creature, aiding him in assimilating to life as a human.

A Q&A with Andrews-Smith about Singer's Theatre Workshop and “Bat Boy: The Musical”

A: Singer's Theatre is different because it generally meets only two times a week. The class format is ideal for the busy liberal arts student. A recent graduate of this class was a biochemistry major but he performed numerous leading roles for Singer's Theatre. He is now performing in the National Phantom of the Opera tour!

Q: Since this is a class, do you act as both a professor and director?

A: Yes, I am both a professor and director for all Singer's Theatre productions. I am also the voice professor for a large majority of the student singers in Singer's theatre. This unique teaching context adds a professional edge to the student's singing performances.

Q: Why did you choose to perform Bat Boy?

A: I am always looking for interesting musicals that feature the types of singing voices that I currently have in my class. I loved the quirkiness of this show when I saw it many years ago, but I waited to direct it until the voices fit. Understanding the talent requirements of the acting and singing in a show is an essential aspect of successful musical theatre directing.