Student-athletes from the Math and Computer Science Department had a stellar night during the recent James T. Glerum '82 Top-50 Scholar-Athlete Celebration. The event recognizes the top 50 student-athletes of sophomore standing or higher based on grade-point average. Of these fifty students, a record 11 were from the second floor of Olin Hall, home to Math and Computer Science. In addition, Math and Econ double major Leah Reinfranck, ’18, was awarded the NCAC Scholar-Athlete Award! All well-deserved for their work in the classroom and on the field, track, or pool!

Pictured with the faculty member are (left to right): 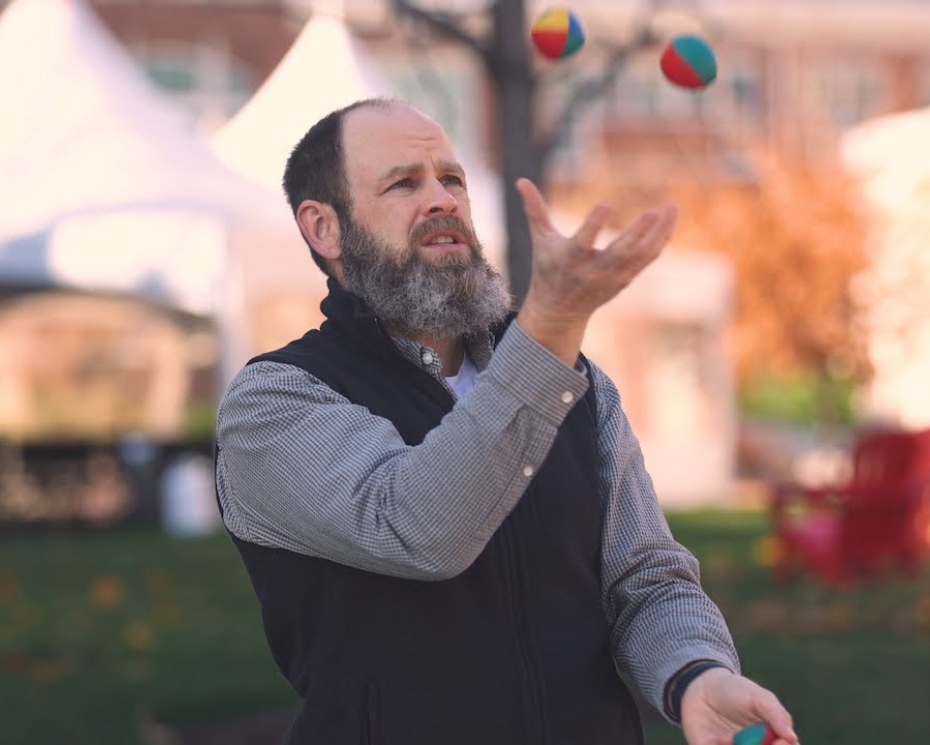