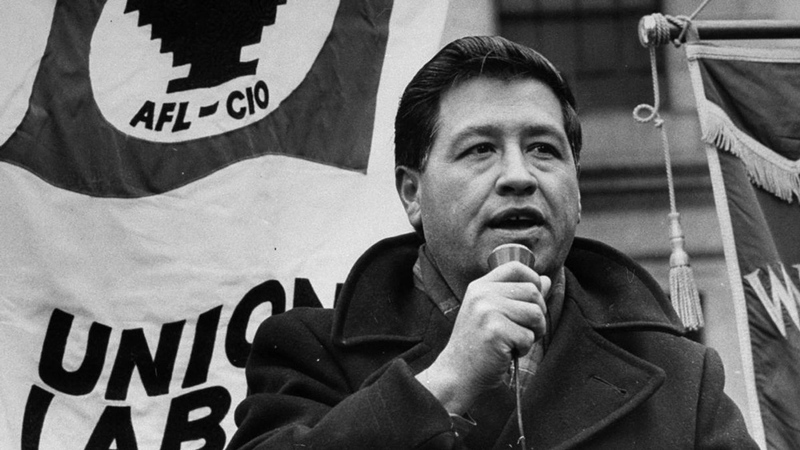 Recently, her expertise was tapped for an interview about Cesar Chavez and his work in Fruitvale, Calif. KALW journalist Janee Darden spoke to Araiza about the UFW and its confrontation with Safeway, the largest chain of groceries on the West Coast.

“When the UFW and the Black Panther Party realized that the Safeway was really not supporting either of them, they decided to join forces,” says Araiza, and picket in front of Safeway stores together.

Araiza writes that the Panthers were one of the most vocal supporters of the boycott. She explains their creative tactics to bringing down Safeway’s business.

“The Panthers had a motor pool. And as people approached to shop, they would say, ‘Please don’t shop here. We’ll drive you to Lucky’s which does support our boycotts and we’ll drive you home.’ That worked incredibly well and ended up closing a Safeway store in West Oakland for a period.