'Women, World War I, and the American Century' 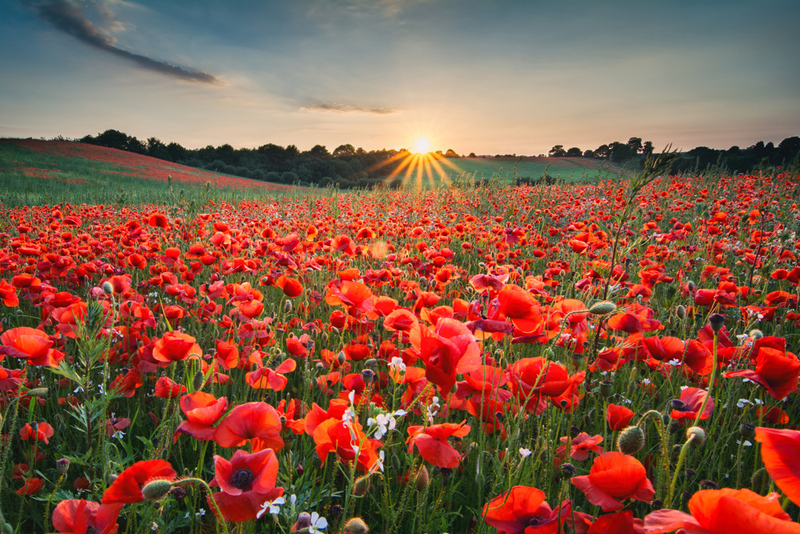 “Women, World War I, and the American Century” is the topic of a lecture on Tuesday evening, March 27, by Dr. Megan Threlkeld, associate professor of history at Denison University.

Sponsored by the Granville Historical Society, Threlkeld’s presentation will focus on the era surrounding World War I.

That period marked the first time that U.S. women participated in public life not just as mothers but as citizens.

Women’s activism for suffrage, their participation in the war effort, and their campaigns for international cooperation after the war established precedents for their involvement in U.S. foreign affairs throughout the rest of the century.

Threlkeld’s lecture will explore women’s activism during World War I, and then trace the legacy of that activism.

“As the United States gained global dominance,” Threlkeld said, “many women pressured the government to act responsibly. Throughout the twentieth century, women often promoted efforts for peace and international cooperation.”

“Suffragists argued that their wartime service had earned them the right to vote. Their demands led to the passage of the Nineteenth Amendment in 1920. After that, many U.S. women used their new power as citizens to try to influence U.S. foreign relations.”

Dr. Threlkeld, a specialist in the history of U.S. women’s activism on the world stage, is an associate professor of history at Denison, where she teaches courses on twentieth-century history, U.S. women, and U.S. foreign relations.

The program will be held in the Robinson Research Center of the Historical Society Museum, 115 E. Broadway, starting at 7 p.m. March 27.