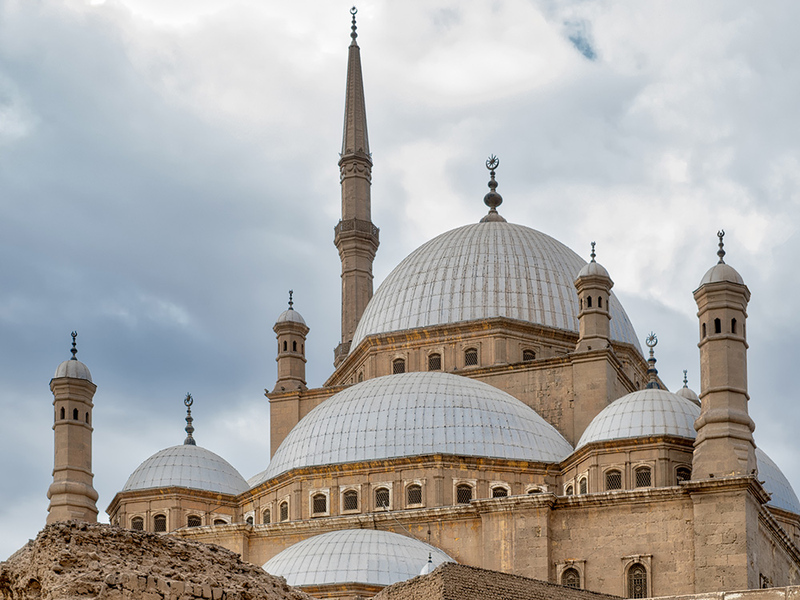 Literacy is often portrayed as a social good. In “Composing Egypt: Reading, Writing, and the Emergence of a Modern Nation, 1870-1930” (Stanford University Press, 2016), Hoda Yousef has a different take on it, portraying it as a tool.

Yousef uses reading and writing to interrogate how new social practices were changing Egypt in the late nineteenth and early twentieth centuries, demonstrating how they were used to further divide or fracture the public sphere.

Literate, illiterate, and semi-literate Egyptians all engaged in the written word via different means, be they petition-writers, those who appealed to scribes, or coffee-house frequenters who all gathered to hear a newspaper be read. Ultimately, it was the emergence of this diversely literate population that shaped the Egyptian nation that emerged in the twentieth century.