What is going on in Catalonia? 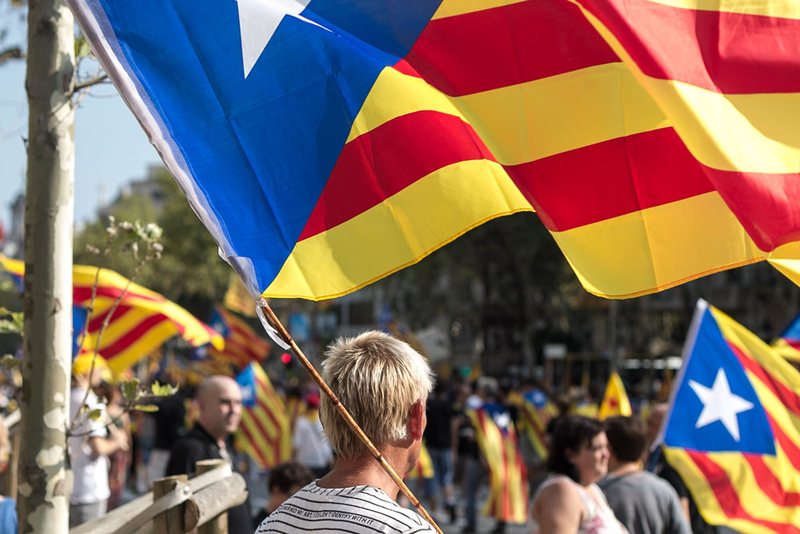 One of the most contentious current issues in western Europe is the question of Catalonian self-determination. Does the region of Catalonia have the constitutional right to declare independence from Spain? Does Spain have the constitutional right to refuse to accept Catalonian independence? What are the deeper issues at play? Why does this national debate within Spain matter to the rest of the world?

On Tuesday, October 10, Dr. Belen Vicens, visiting assistant professor in the History Department, organized a discussion and debate among five Denison professors, all of whom come from different regions in Spain, including Dr. Vicens herself, as well as four colleagues from the Modern Languages Department: Dr. Dosinda Alvite, Professor Jose Manuel Cañibano, Dr. Fran Lopez-Martin, and Dr. Nausica Marcos Miguel.

Without ever leaving Granville, Denison students and faculty who had only read about this Spanish debate, the Catalonian vote, and all of the politics surrounding the issue heard impassioned arguments from faculty sympathetic to and strongly opposed to the possibility of Catalonian independence. For 90 minutes, the audience was transported to the heart of today's Spanish political life!