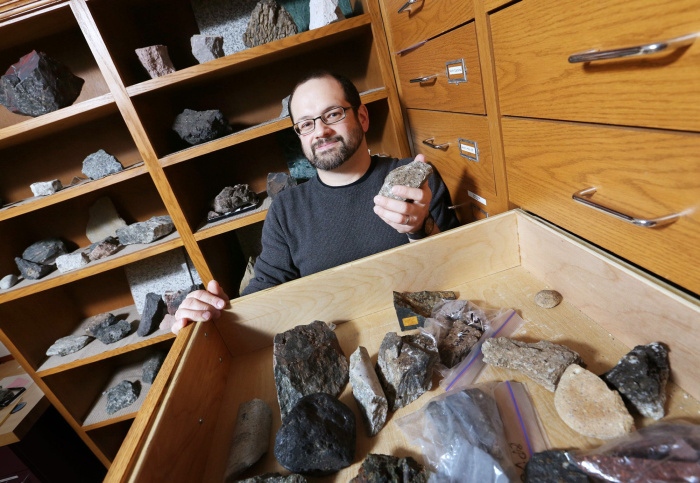 A Columbus Dispatch article on Denison faculty Erik Klemetti and his work in geosciences discusses his especial affinity for volcanoes.

“Klemetti, 37, a volcanologist and assistant professor of geosciences at Denison University, has spent his 14-year career researching volcanoes.

“His work has taken him to Lassen Peak in California, the Okataina caldera complex in New Zealand and Aucanquilcha in Chile, all active volcanoes.

“He is particularly interested in crystals that form inside magma, the molten rock beneath Earth’s crust that escapes from erupting volcanoes. Those crystals, he said, can help us understand how Earth has changed over time.

“Klemetti studies crystals in the volcanic rocks he has collected and keeps in his office and labs at Denison.

“Some date back 190 million years. Others are relatively younger, from volcanoes that erupted within the past 100 years or so.

“That’s the thing about studying volcanoes: The rocks are often all that a researcher has.

“ ‘Volcanoes spend most of their lives not erupting,’ he said.” 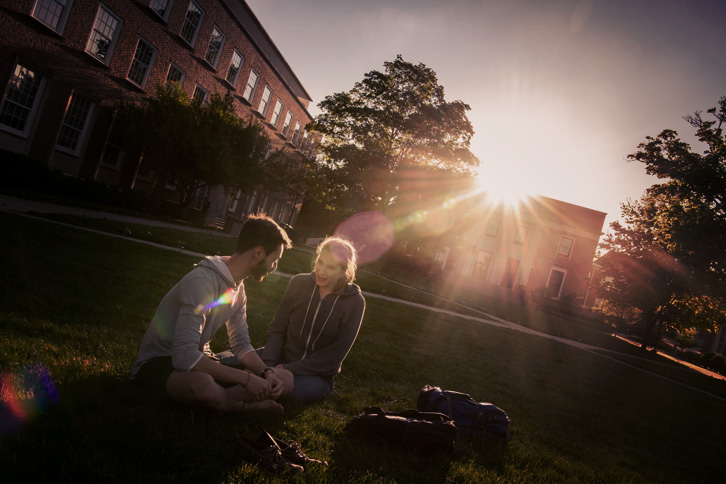 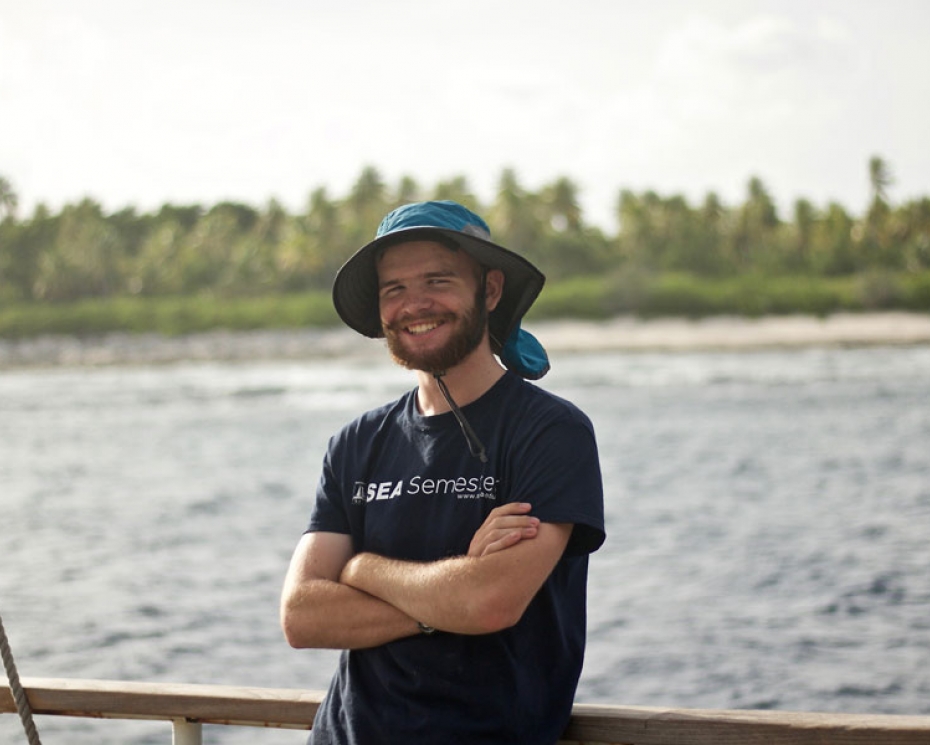 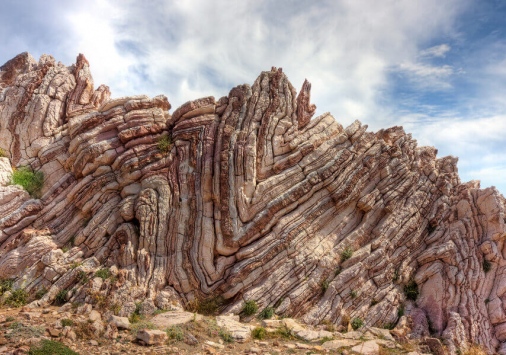 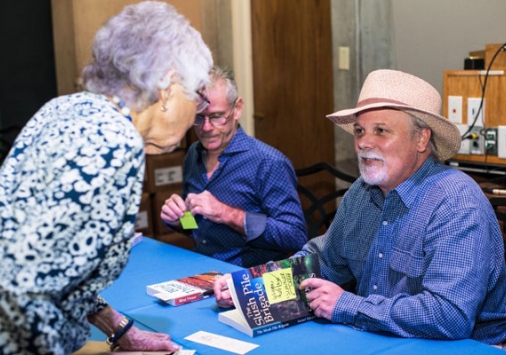 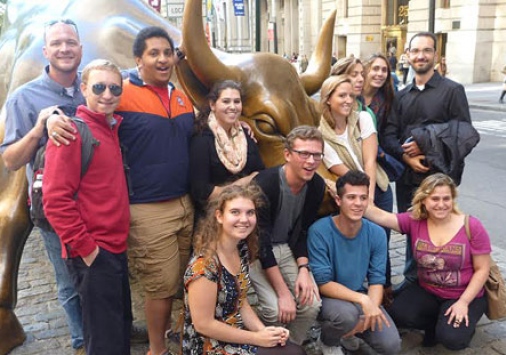 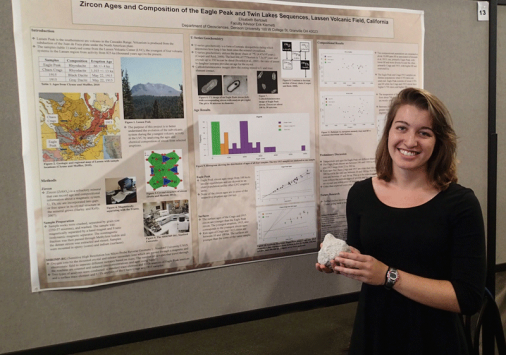 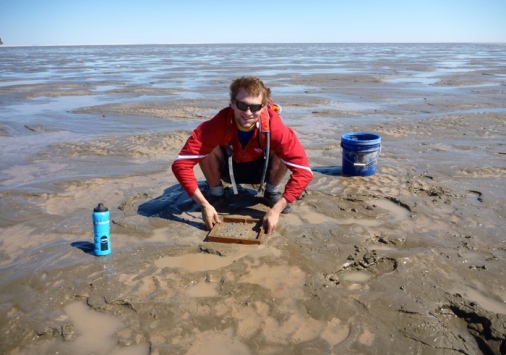 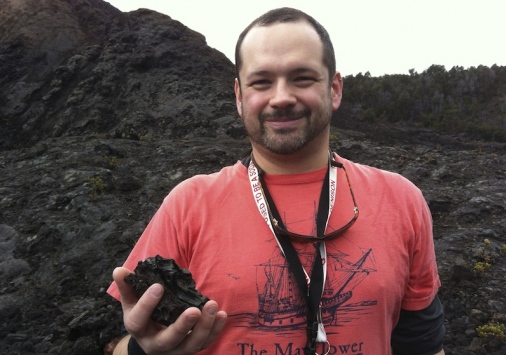 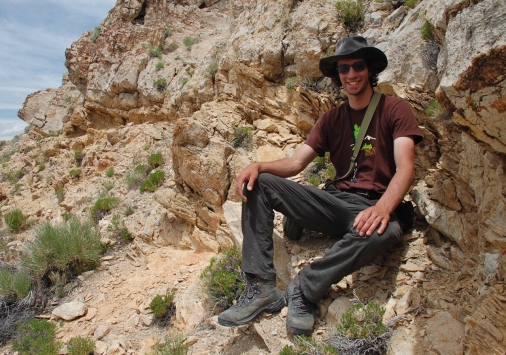 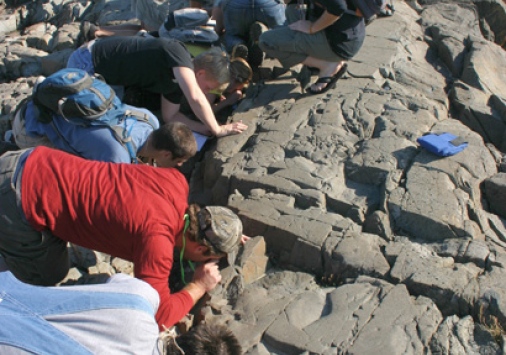 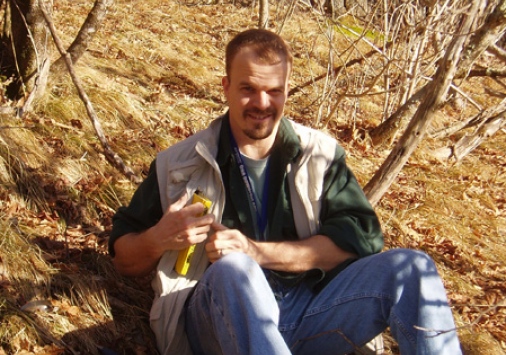 Prof. Klemetti says the Tala volcano, formed in the middle of a lake in the Philippines, is one of the 10 most dangerous volcanos in the world.

"Treat volcanoes with the respect that they deserve because they are relatively unpredictable," says vulcanologist & prof. Erik Klemetti.