The Story of Two Southern Pastors in 1968 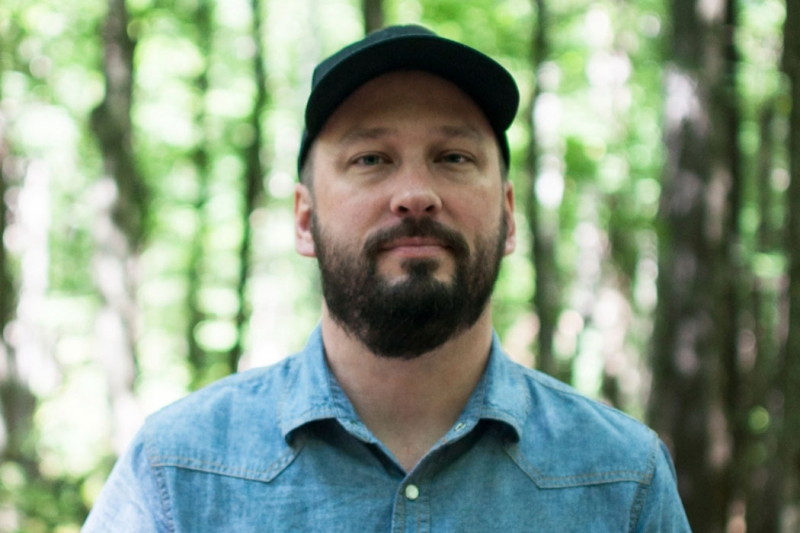 Prof. Jack Shuler’s book “Blood and Bone: Truth and Reconciliation in a Southern Town” was excerpted for an article on a small town in the Jim Crow era.

On the night of February 8, 1968, Samuel Hammond, Delano Middleton and Henry Smith were killed by South Carolina highway patrolmen as they fled the scene of a protest in front of South Carolina State College in Orangeburg, South Carolina.

The violence was the culmination of weeks of disruption over continued segregation in medical facilities and in a local bowling alley, including an attempt to integrate the bowling alley on the Tuesday before the shooting, which ended in a parking lot brawl between students and law enforcement officers. Communications between the college and the community reached a standstill. The National Guard rolled in. Officers loaded their weapons.

When the phone rang around 1:00 a.m. on February 9, 1968, James Herbert Nelson knew it could only be bad news. And it was. A family friend, a local funeral home director, had called to tell him what happened. Nelson had been on campus the evening before. He had talked to students and college officials. Everything seemed calm and quiet. Everything seemed okay. And now, this – it was almost unbelievable.

James Herbert Nelson was pastor at St. Luke Presbyterian Church, Orangeburg’s historically black Presbyterian church. Originally from Sumter, South Carolina, Nelson was a long-time civil rights activist and had become actively involved with the student struggles at State College when he was called to work in Orangeburg. One part of his weekly duties was to meet with students of the Westminster Foundation, a student group supported by the Atlantic Presbytery.

Nelson was in the right place at the right time with a theology of hope and deliverance predicated on the actions of individuals and institutions. Change will come, he believed, but we can’t wait for it to come to us – we must act now.

The roots of the central social problem of his day – Jim Crow segregation – stretched deep into the ground of Orangeburg and of the U.S., and Nelson understood that pulling up those roots would take a lot of hard work. He prayed, he marched and he spoke out whenever possible.

But Frampton was not a civil rights minister by any stretch of the imagination. He didn’t go to marches. He didn’t sit in at lunch counters. He even voted for Goldwater over Johnson. And he was admittedly nervous about the possibility of his church integrating on Sunday. How would congregants react? How would he react? What if he did the wrong thing?