Prof Fadhel Kaboub in Support of 'Too Big to Fail' Bill 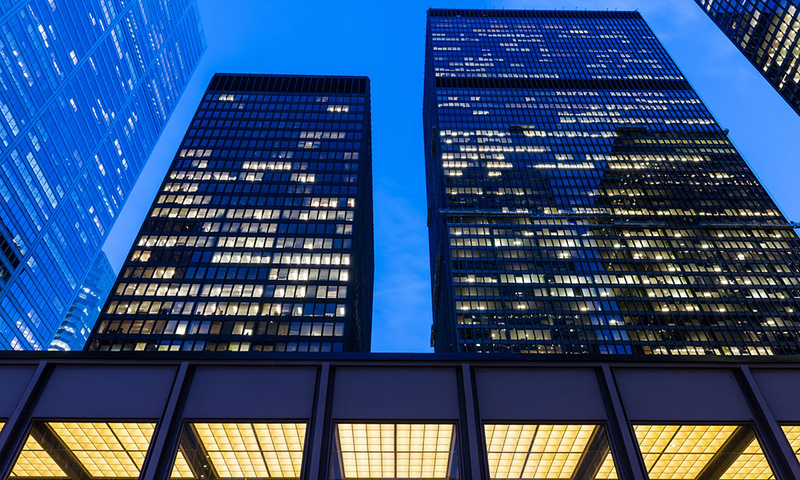 Fadhel Kaboub, associate professor of economics and president of the Binzagr Institute for Sustainable Prosperity, co-signed an expert letter in support of Senator Sanders’ new proposed legislation “Too Big to Fail, Too Big to Exist Act, which is “designed to break up financial institutions that are so big they create the risk of blowing up the American or global economy.”

The bill was introduced on the 10th anniversary of the Wall Street bailout:

“Today the six largest banks in America control assets equivalent to more than half the country’s GDP and the four largest banks are on average about 80 percent larger today than they were before the bailout. The legislation introduced Wednesday would cap the size of the largest financial institutions so that a company’s total exposure is no more than 3 percent of GDP, about $584 billion today.

By applying a cap on the size of financial institutions, the bill would break up the six largest banks in the country: JP Morgan Chase, Bank of America, Citigroup, Wells Fargo, Goldman Sachs and Morgan Stanley. The bill would also address large non-bank financial service companies such as Prudential, MetLife and AIG. 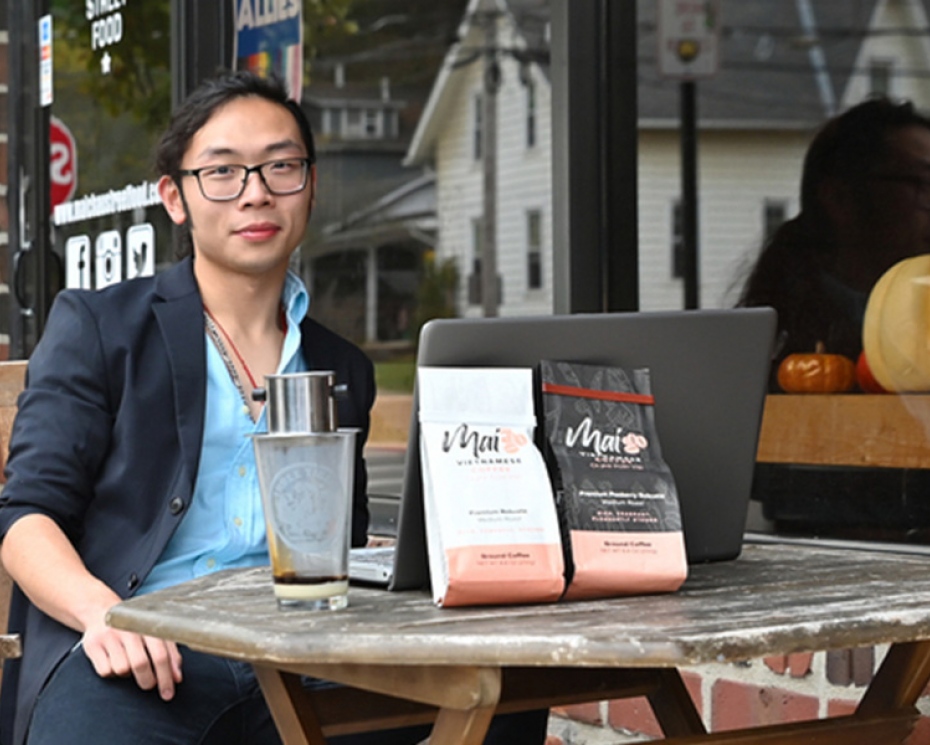 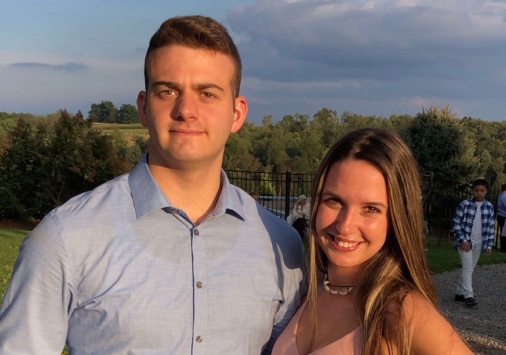 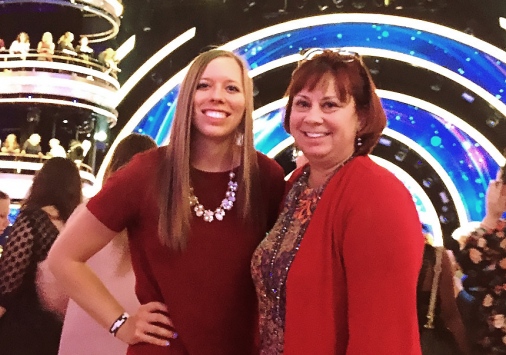 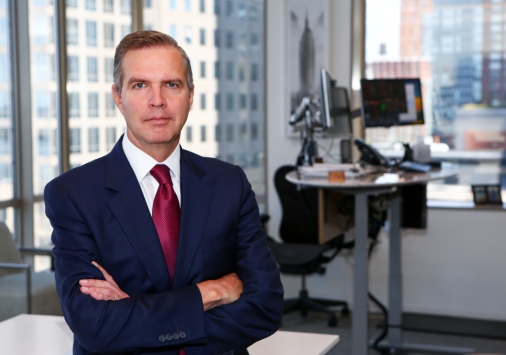