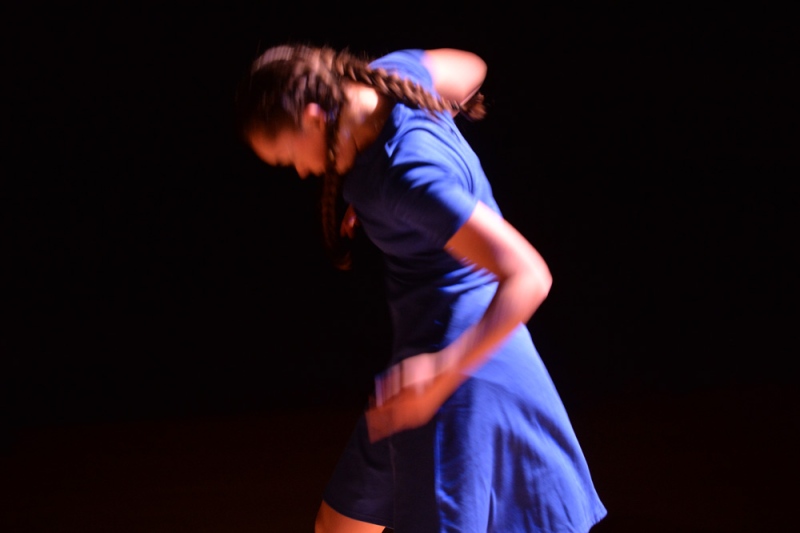 Farrow’s research began by asking what combinations of computer science and dance were possible, focusing on the ways dance can be mapped to algorithms. She wrote multiple computer programs that outputted sequences and patterns based on principles of movement analysis, to be interpreted and manipulated by herself and cast of four. One of Farrows probing research questions that arose while creating these computer inspired movements is “when does structure inhibit freedom and when does it enhance it?”. She invites the audience to ask the same question. Throughout the piece, she grapples with when to follow the sequences and structures created by the code, and when to break them.

A senior fellow in the dance department, Farrow began dancing at the age of 4 and hasn’t stopped since. She has explored numerous styles, including ballet, tap, jazz, and more recently African/Diaspora and Modern/Postmodern. Additionally, she was introduced to Computer Science her senior year of high school, and her interest in and knowledge of it has significantly increased during her time at Denison.

This performance has limited seating. For reservations and more information email farrow_e1@denison.edu. 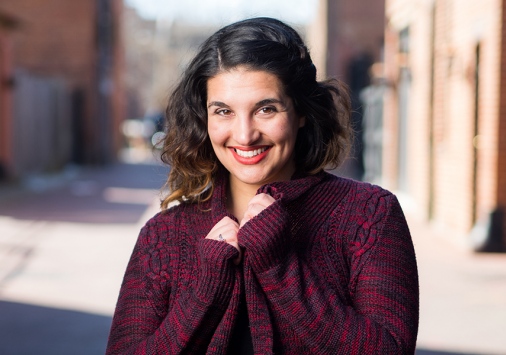 Five dance alumni gathered for a career panel and answered questions about their careers in dance.

For Megan Frazier '97, her love of movement and physiology has translated into her career as a pediatric physical therapist.

In the summer of 2016, students were immersed in the culture of Sri Lanka during a research trip.

From econ major to hip-hop dancer with Steve Flores '11.

Life in Ghana was very different from life on the hill. 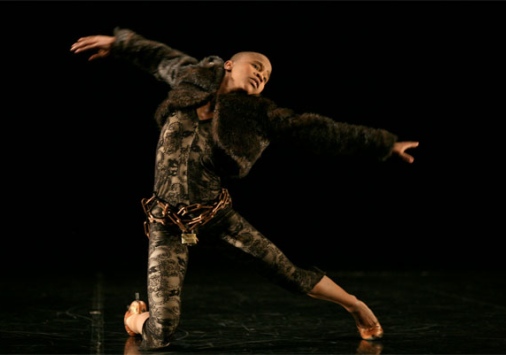 Discipline-based training through a creative and healing process is a hallmark of the new MeshGround academy in Colombo, Sri Lanka.