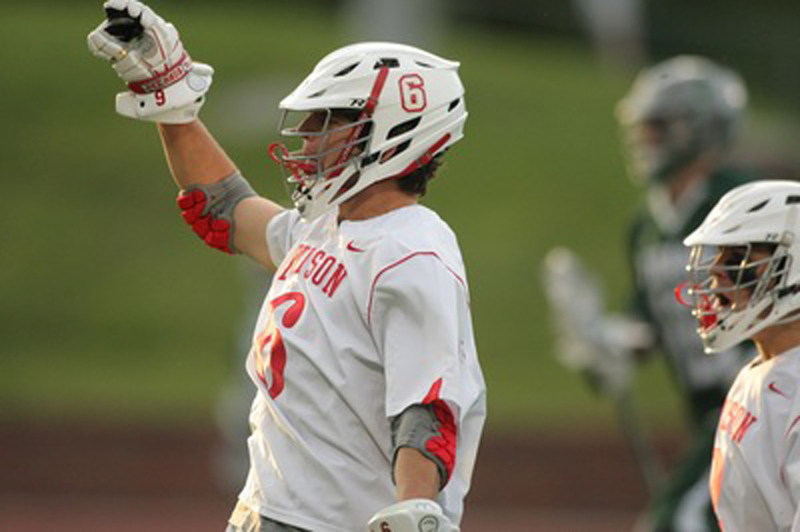 When he’s not studying media and technology, communication major Ben Duhoski ’18 is on the lacrosse field, making plays and goals as one of Denison’s finest lax players in its history, according to Coach Mike Caravana and US Lacrosse magazine.

“Ben’s one of the top four or five guys I’ve coached here,” Caravana said. “He can do a multitude of things, and is such a good athlete where we can put him anywhere on the field.”

But Caravana is adamant that Duhoski, a senior defenseman and one of four Big Red captains in 2018, belongs alongside the program’s greats. He’s a two-time All-American and first-team All-NCAC honoree and was named NCAC Defensive Player of the Year in 2017. 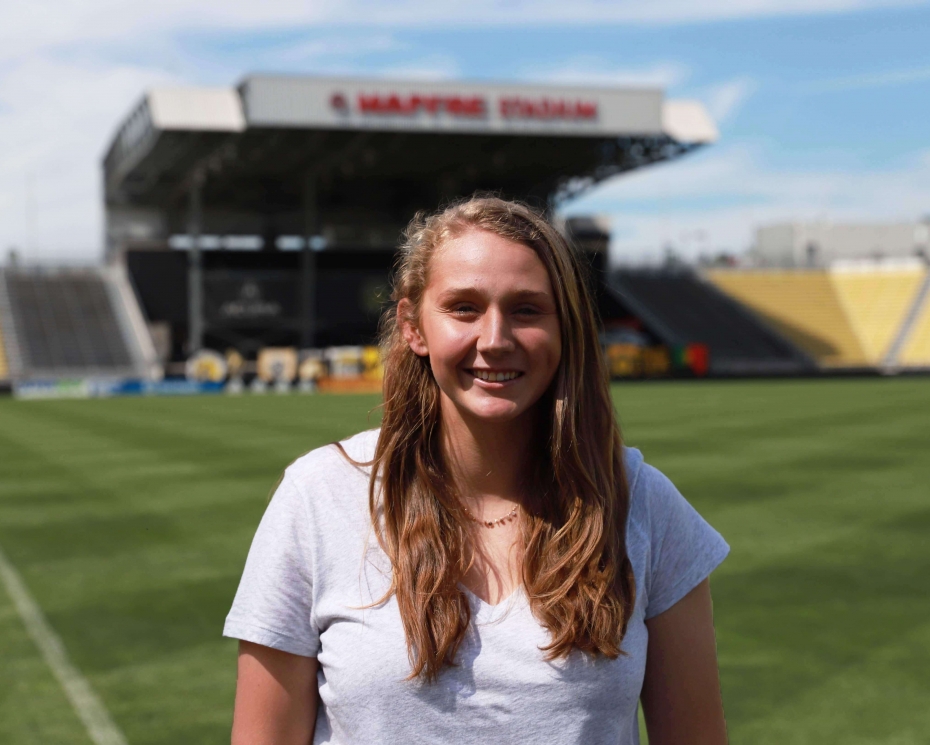 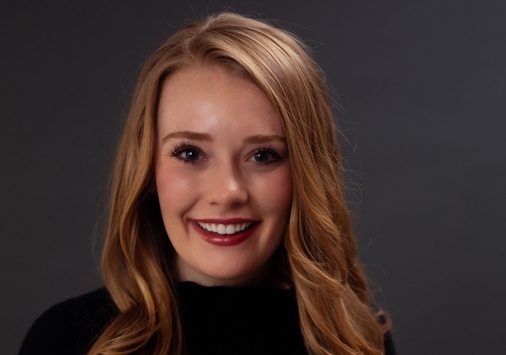 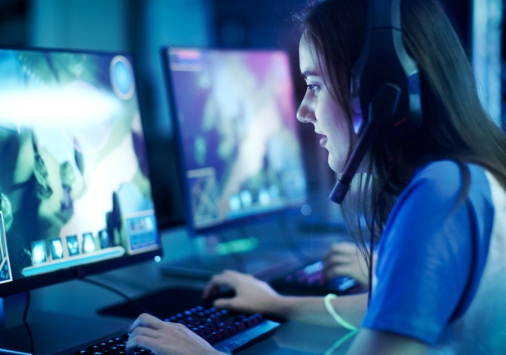 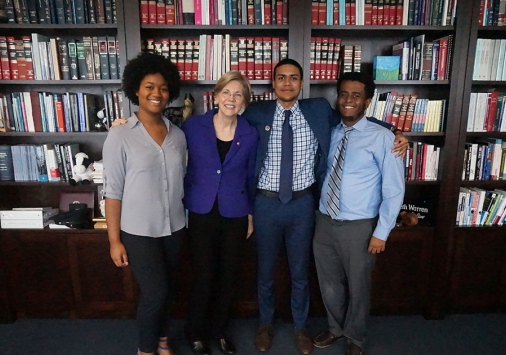 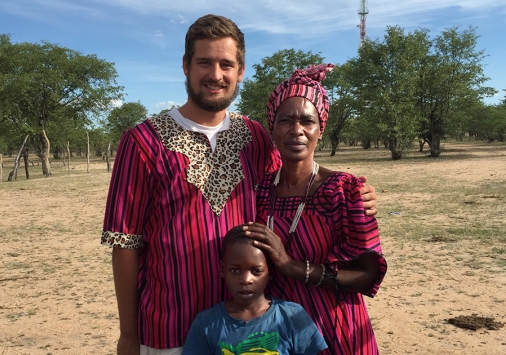