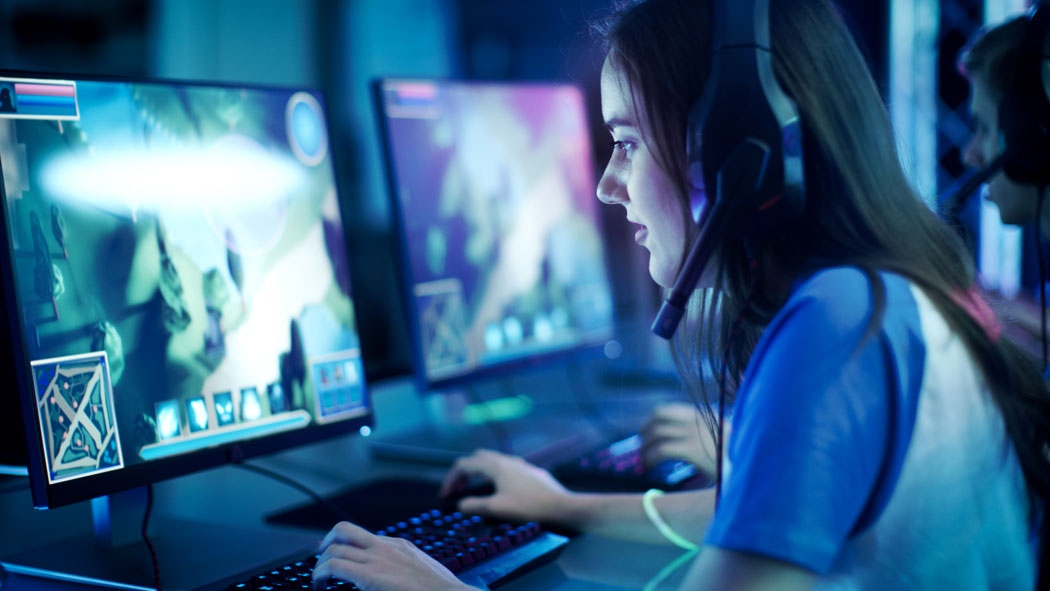 Whether your interest is playing video games, making them, or watching other people play them, Dr. Anderson covers it.

The article details strategies that twitch.tv employs to direct attention toward humans, persons and personalities outside of games. Through its streaming service, viewers not only watch the game being played, but also person playing the game.

The nature of this research contributes the development of games by exploring design elements and providing information for their betterment.

This positive work can be a contentious feat. In his eyes, the goal of the article is not to simply celebrate games and provide free labor to the gaming industry.

“My purpose is not to critique and deconstruct games,“ He says, “I’m interested in improving games and game culture.”

While many researchers tear apart the games, Anderson is interested in constructive criticism.

Anderson describes his work as feed-forward. “My purpose is not to critique and deconstruct games,“ He says, “I’m interested in improving games and game culture.”

Visiting Assistant Professor, Anderson, has been at Denison since 2016. He says that this article came out of a case study from the dissertation he completed at the University of Minnesota.

Despite having a young child, teaching, and publishing articles, Anderson still has time to make his own Independent video games.

Making games serves as space for anderson to reflect on his family life. Anderson fully developed the music, coding, and graphic design, for a game called “ENTR.MAIN.LOOP.”

“I made this game when I was in the process of moving and waiting for my son to be born,” He says, “It’s more or less about waiting.”

Demonstrating a commitment to his craft, Anderson tries to write at least three articles a year. Topics of interest include games as they relate to bodies, learning, and social media.

Dr. Anderson is currently researching how players use games as sites of work. He investigates how gameplay work feels rewarding to players through earned character upgrades and special features etc.