Race and Ethnicity in the Classical World 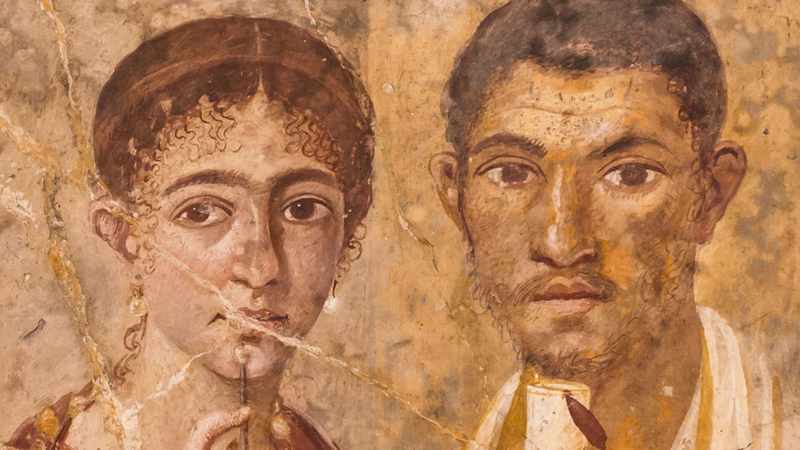 In a post to Eidolon, an online journal for scholarly writing about Classics, Associate Professor Rebecca Kennedy discusses race and ethnicity in the Classical World.

Discussions of race and ethnicity in the Classical world should not be controversial, at least not among classicists. The topic has been an important area of scholarship almost since the field came into being and it has almost always been political: from the promotion of the so-called Dorian invasion, to theories that race mixing led to the fall of Rome, to the Black Athena debates of the 1980s and ’90s, to continued use of autochthony as a rallying cry.

When Dr. Donna Zuckerberg wrote an article last year in this journal encouraging us to incorporate more of it into our research and teaching, I was surprised at how few people within the field came to her defense when she was maligned and received various types of threats for asking us to do something that we should already be doing as responsible scholars, particularly in light of the way classicists had intentionally reinforced theories of white superiority using ancient texts in the past.

Even the most casual reader of ancient texts will find discussion of what we today call race and ethnicity in a wide range of ancient authors — from Homer and Hesiod to Herodotus and Hippocrates, from Aeschylus to Ctesias, Caesar, Tacitus, Plutarch, Pliny, Livy, Sallust, Horace, Ovid and more. Further, any trip to a museum yields ample images that further display the Greek and Roman interest in and engagement with human diversity.

And yet, we still hear the refrain that wanting to study or teach race and ethnicity is a part of a “social justice” political agenda because the ancient Greeks and Romans had no words that are exactly equivalent to our modern concepts of race or ethnicity — which is not, in fact, true.

Greeks and Romans seem to have been obsessed with what we would term race or ethnicity: they had a whole series of words (ethnos, genos, phylla, gens, natio, etc.) from which our modern terms for group organization based on descent and shared culture derive, and all of them contain elements of what we call race and ethnicity.

Interestingly, one of the things that our ancient sources seem to make clear is that frequently they did not separate biological descent from cultural or “national” identity. Nor should we use ethnicity as a “safe” way to avoid talking about race in antiquity as some people try to do in the modern world. The two concepts are hardly distinctive for the ancients.

The two concepts, race and ethnicity, are both aspects of group identity for Greeks and Romans. The most famous statement that demonstrates this connection comes from Herodotus, who has his Athenians tell the Spartans that they will never betray their fellow Greeks because they share blood (homaimos is a word often used for siblings), language, religious practices, and a way of life (ethos).

This passage lists what we consider today the core elements of race and ethnicity, and this is often where my courses start. The Greeks and Romans had multiple words that encompassed the idea of identity based on descent groups, geographic origin, and shared cultural practices (like language). They absolutely had concepts akin to modern race/ethnicity, even if they weren’t the specific type of cultural and “scientific” categories we have today. And, what’s more, they seemed to consider them subjective concepts, not objective. Teaching these complexities can have an impact in our classrooms.

I have been teaching race and ethnicity in the Classical world for almost a decade now, and I do so in several ways. I include discussions of relevant texts and material artifacts in my Greek and Roman history classes and try to offer students Greek and Latin courses on some of the many texts that engage with the issues of identity, such as Herodotus’ Histories, Euripides’ Medea, Sallust’s Jugurthan War, and Tacitus’ Germania (a most dangerous book!). 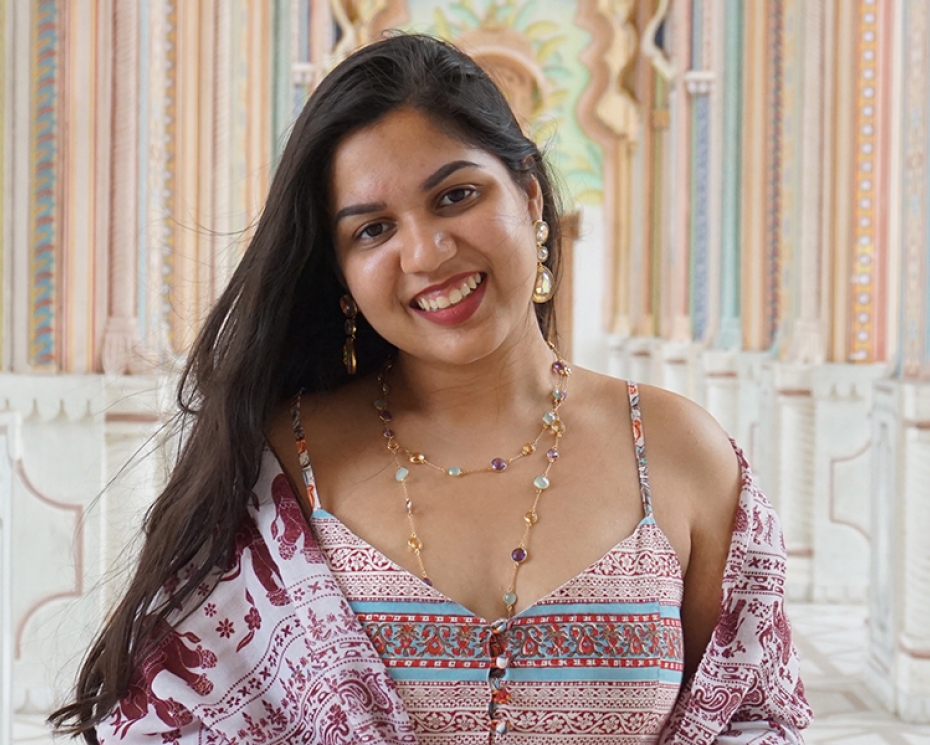 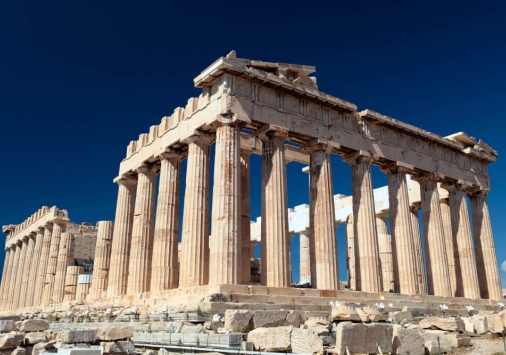 An Open Letter to Classics students 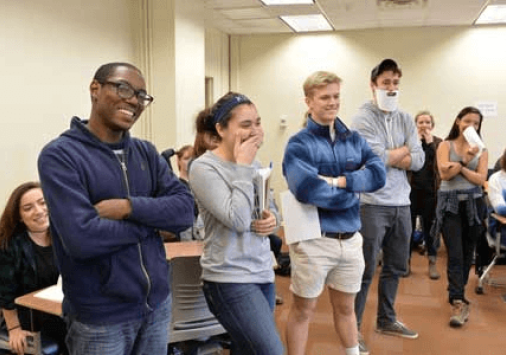 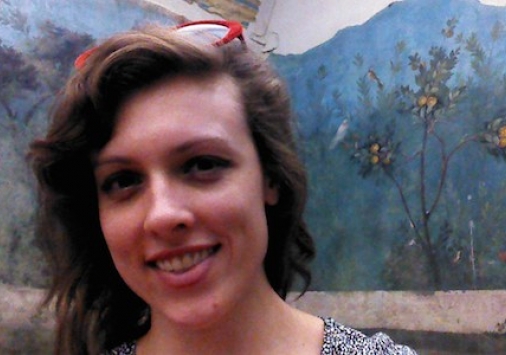 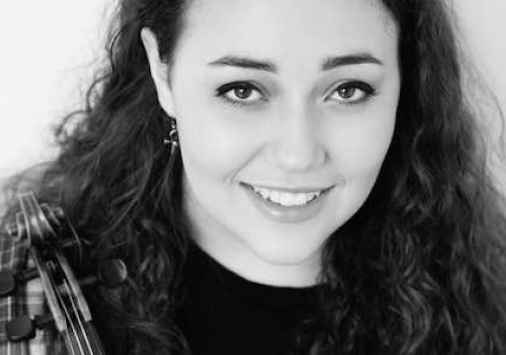 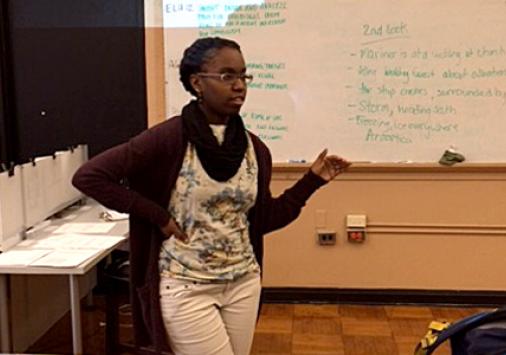 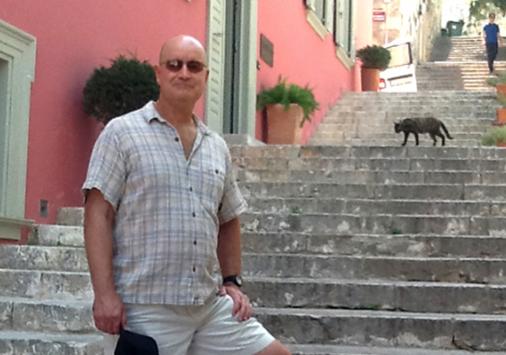 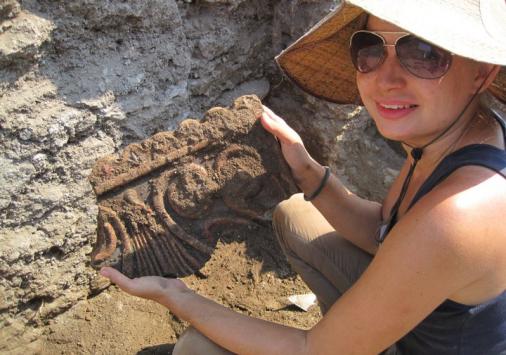 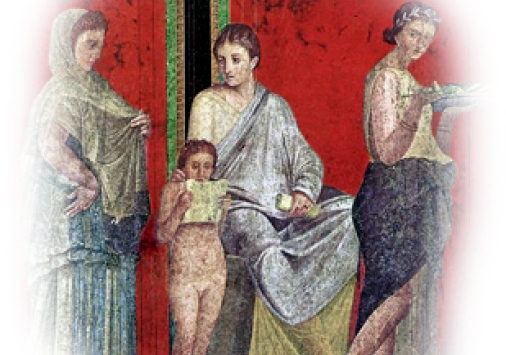